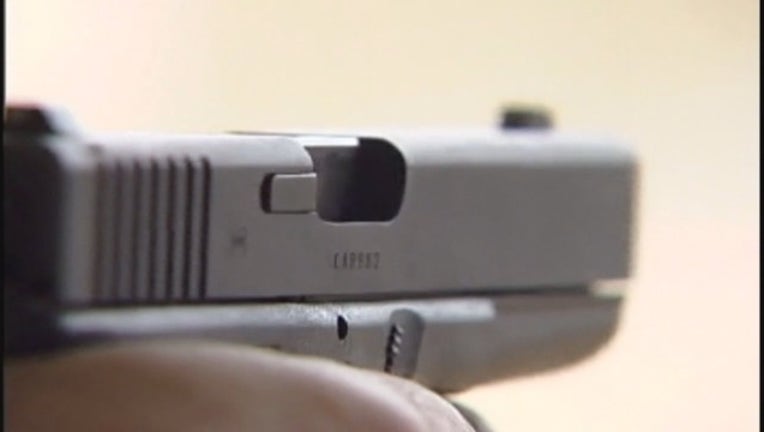 DOVER, Del. - A Democrat-led Senate committee on Wednesday released two bills outlawing high-capacity magazines and requiring anyone wanting to buy a handgun to first obtain a permit from the state.

The move came despite concerns by critics that the bills are unconstitutional, racially discriminatory and will not reduce gun violence by criminals.

After two hours of public comment in a virtual meeting attended by nearly 700 people, Judiciary Committee Darius Brown, D-Wilmington, declined to call for a public vote by committee members. The bills instead were released after being circulated privately among committee members for their signatures.

The permit bill is estimated to cost taxpayers about $4 million next year to implement and about $3.6 million annually after that. After the Judiciary Committee hearing, it was signed by members of the Democrat-led Finance Committee without public notice or hearing, clearing the way for floor votes by the full Senate on Thursday.

Supporters of the proposals contend that they would help reduce violent crime, gun homicides and suicides.

"It will keep handguns out of criminal hands, and that will save lives," Majority Whip Elizabeth Lockman, D-Wilmington, said of her permit bill, adding that similar measures in other states have been associated with a decline in gun deaths. 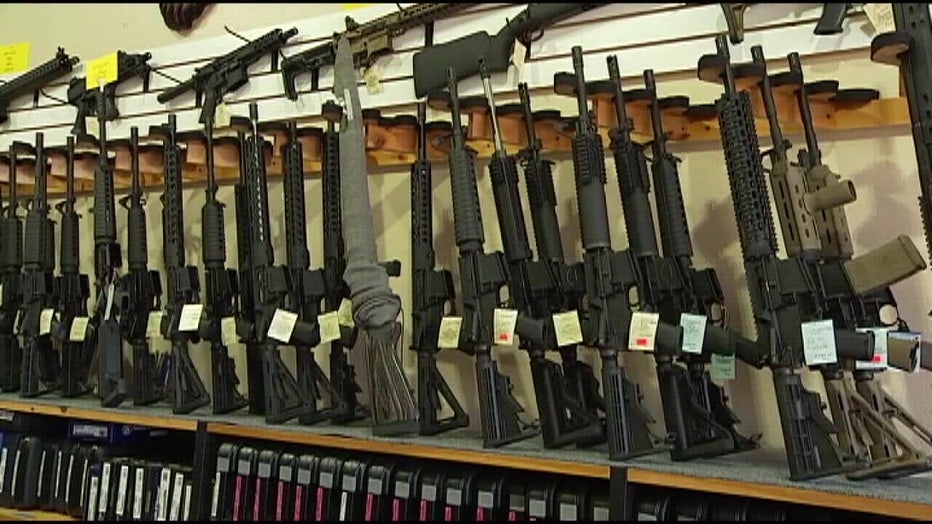 "This bill does not come close to that number," Sokola said. "Instead, it sets a reasonable limit that will eliminate the kind of magazines commonly used in mass shootings, gun crimes and police shootings."

The bill gives existing owners of such magazines until June 30, 2022, to surrender them to the state.

Opponents argued that criminals will ignore the bills, just as they ignore existing gun laws. One critic pointed to a 2019 report by the U.S. Department of Justice following a survey of prison inmates regarding the source and use of guns involved in crimes. The survey found that slightly more than 1% of all state and federal prisoners used a firearm during the offense for which they were imprisoned that had been obtained from a retail source. Among prisoners who possessed guns during their crimes, 90% did not obtain them from a retail source.

Opponents also said the permit requirement discriminates against low-income people and members of minority communities who may not be able to afford the costs of training and fingerprinting, on top of the price of a gun itself.

Critics also said the permit bill imposes conditions on the right to gun ownership enshrined in the federal and state constitutions. Exemptions for members of the military and for active and retired police officers also raise questions of equal protection under the law, they contend.

"The opposition is rooted in gun rights extremism, not facts, and not a desire to save lives in Delaware," she said.

Opponents, meanwhile, suggested that gun-control advocates are naive to think that the measures will reduce gun crimes.

The permit bill requires a person wanting to buy a handgun to complete an approved training course, then submit a permit application to the state. State officials would have 30 days to fingerprint applicants, confirm that they are legally permitted to own a handgun, and issue a "qualified purchaser card" that would be valid for 180 days. Anyone denied a card would have 30 days to request a court hearing.

The bill allows state officials to deny a card to any person "who poses a danger of causing physical injury to self or others by owning, purchasing, or possessing firearms." It does not explain how that determination would be made, or who would make it.

State officials would be required to keep demographic data on permit applicants, including race, ethnicity, national origin, sex, gender, age, disability, and English language proficiency. They also would maintain a database that would be open for inspection by any judge, justice of the peace, or law enforcement officer. Lockman added an amendment to her bill on Wednesday prohibiting officials from keeping records for longer than two years, "except in furtherance of an open criminal investigation or during the course of a criminal prosecution."