Sources say at least one person was shot in what’s being called a targeted attack. Police say there’s no threat to the public.

WILMINGTON, Del. - Delaware State Police are investigating a shooting at the Concord Mall in Wilmington.

Troopers responded to the scene Friday around 4:30 p.m. on the 4700 block of Concord Pike. Police swarmed the area and shut down all entrances to the mall.

Multiple 911 calls were made saying someone was shot inside the  H&M. Prior to troopers arriving, a 22-year-old male victim, of Chester, left the by private vehicle and was transported to an area hospital with gunshot wounds to his lower abdomen and leg. The suspect also fled the mall, but no description is available at this time.

The mall was eventually cleared by troopers and deemed safe, but was closed for the remainder of the night.

The investigation is ongoing and anyone with information about this incident is encouraged to call Detective A. Tenebruso at 302-365-8435. 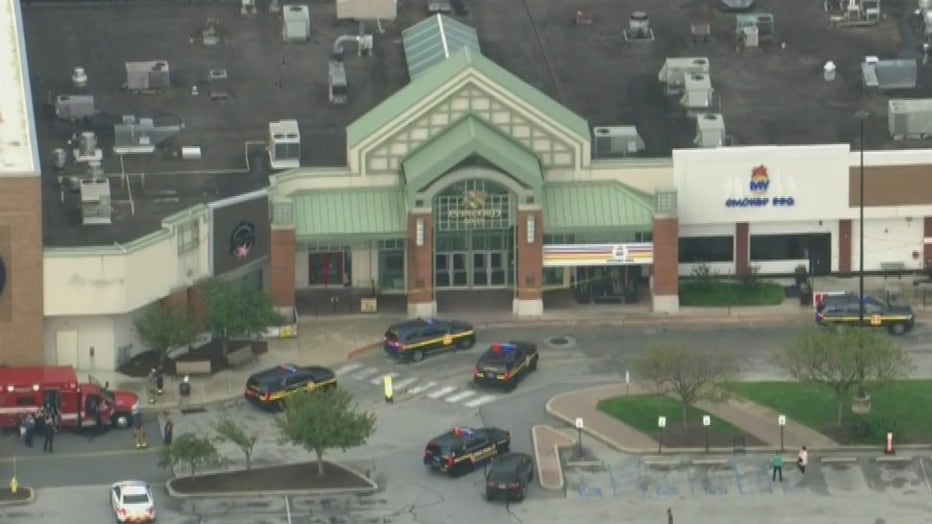 SKYFOX flew over the scene Friday