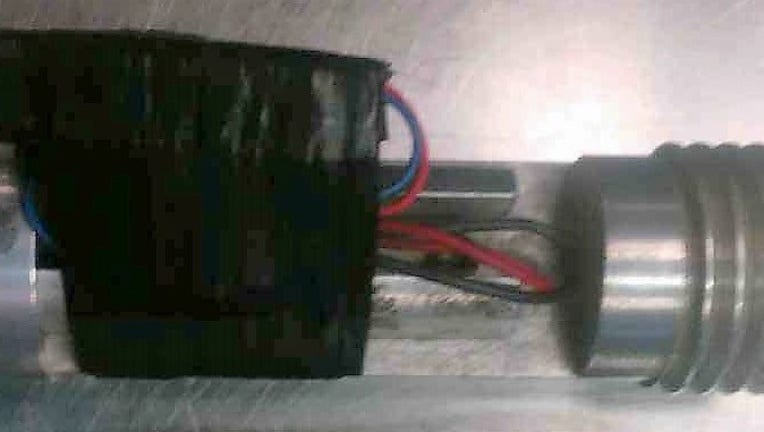 The room was evacuated and closed for about 40 minutes on Wednesday after officers spotted the device in a checked bag.

The TSA says officers tracked down the passenger, who told them it was a prototype laser for a robot.

Authorities waited until the bomb squad determined the device did not pose any threat.

The passenger was allowed to catch his flight along with his belongings.