BALTIMORE - A viral video sparked outrage in Maryland after a woman was left out on the street in just a hospital gown as a doctor who came to her aid desperately pleaded with security guards not to leave her out in the cold.

Dr. Imanu Baraka, a psychotherapist, told FOX 5 he had been on the phone all night with the 22-year-old woman's family. The woman, who suffers from mental illness, is back home safe with her family. Baraka said they didn't know where she was until the video of her went viral.

Baraka said the woman was left outside of University of Maryland Medical Center's Midtown Campus in Baltimore by security guards in the freezing cold early Tuesday morning wearing nothing but a paper-thin nightgown.

"My objective was to be clear about what was going on," Baraka told FOX 5. "To hold them accountable and what was happening in my head was "not on my watch. You are not going to do this on my watch. Not today. Not like this.'"

Baraka said it was clear to him that the woman, who could not speak, was mentally ill and in serious trouble. He told FOX 5 he felt anger, frustration and fear.

His interaction with the security guards sprang from a place of being concerned for another human being but morphed into rage for what he called a total disregard for human life. Baraka said the hospital should not be allowed to investigate itself.

"What's concerning to me is that the institution that did this is investigating itself. How is that even possible? How do you do that fairly? I was informed that those officers still have a job today. If you're investigating them they should be on leave of some sort," Baraka said.

The hospital held a press conference Thursday evening in which it stated it had failed to demonstrate basic compassion for the patient.

"We believe firmly that we provided appropriate medical care to a patient who came to us in need," Dr. Mohan Suntha, president and CEO of University of Maryland Medical Center said. "But where we absolutely failed and where we own that failure is in the demonstration of basic humanity and compassion."

The Maryland Department of Health informed FOX 5 it was launching its own investigation into the incident. 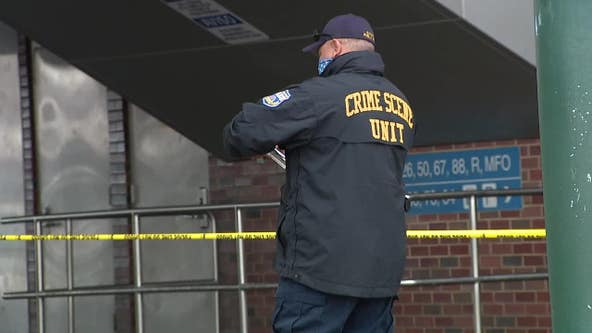 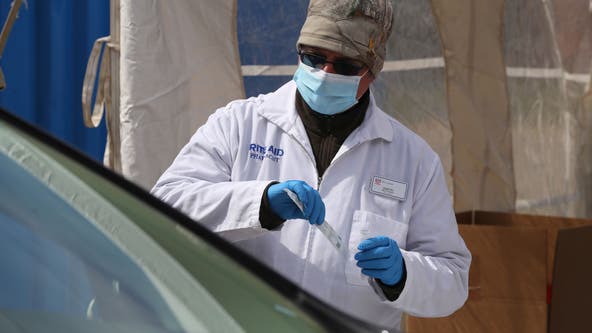 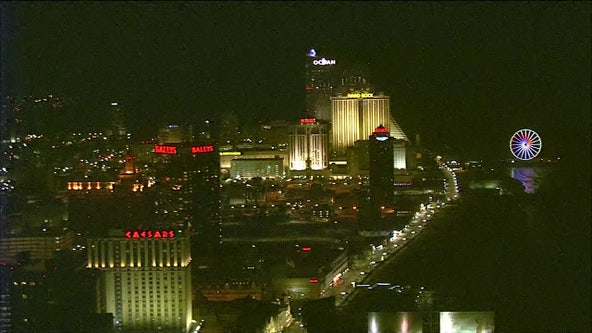