Lauren Dugan reports from South Philadelphia regarding Max the dog and how people can help.

SOUTH PHILADELPHIA - A good boy in good hands, Max is dressed in an elf hat and warm coat. But, just a couple of days ago, he was left behind in the cold.

“I wanted to cry. To think that he was left there, abandoned in the cold. It was really sad,” said ACCT Philly volunteer Monica da Costa.

Da Costa told FOX 29 that Max was found abandoned and tied to a rail on Friday night near South 13th and Rodman streets.

The homeowner who found Max posted a cry for help on social media, asking for someone to take him in. 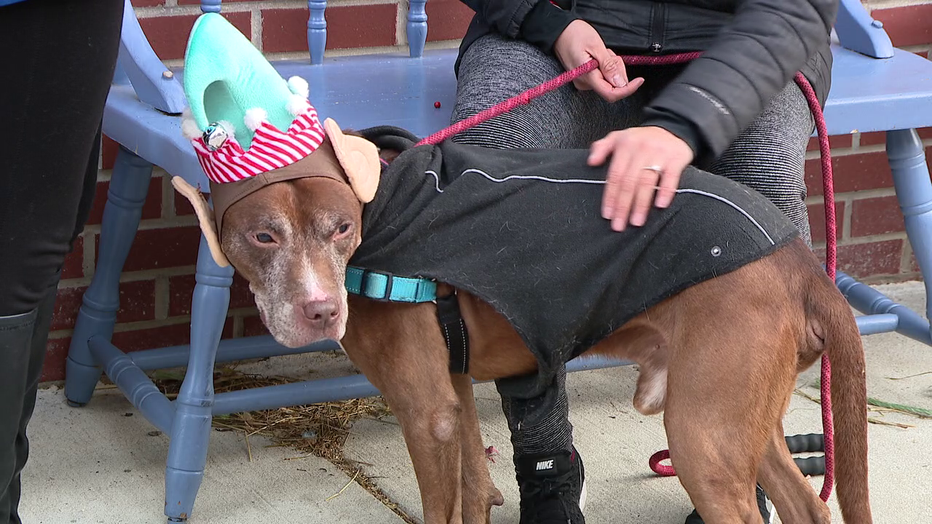 “He came straight to my arms. He knew me,” da Costa said.

Da Costa said she tried to contact the woman in Kensington who adopted Max, but believes he is no longer wanted. Now da Costa has a message for anyone who leaves an animal helpless and alone in the cold.

Her biggest fear is taking Max back to the shelter, where the old dog may be euthanized. To that end, da Costa is hoping to find the pup a forever home. 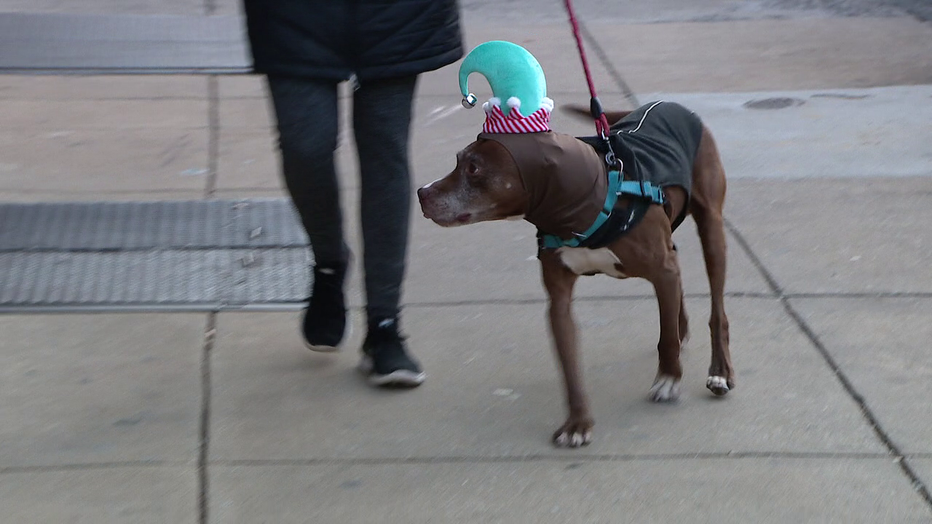 “Max is looking for a family with no other animals. He has lived with children,” she said. “He’s really affectionate, cuddly, loving and just wants a family that won’t let him down.”

Da Costa told FOX 29 that several adoption offers for Max have come in since his story aired on FOX 29. The pup is currently in foster care, but rescue organization South Jersey Freedom Ranch is officially accepting adoption applications.

Anyone interested in helping Max can do so by reaching out via Instagram or email. Those interested in donating to Max's medical care can visit the GoFundMe set up on his behalf. As of Tuesday, more than $1,000 has been raised.