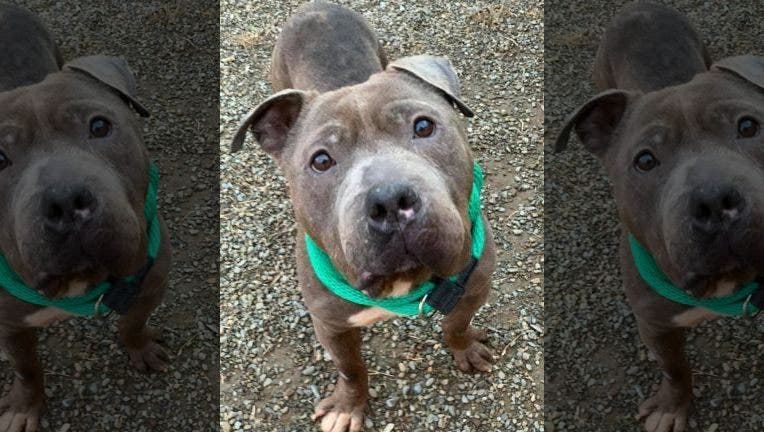 PHILADELPHIA - A dog that missing from ACCT earlier this month has been found safe.

On Dec. 3, staff reported that the gray pit bull type dog was not in his kennel, according to the shelter. Management confirmed that Max was not in the building, though the shelter's computer system showed otherwise.

As the leads starting to fade, a tip came in from someone who had seen ACCT’s Facebook post about Max and saw a dog at their place of employment who resembled him on Monday, Dec. 30. Officials confirmed that the dog was Max and animal control officers located the pup and took him back to the shelter.

“We were so relieved when we arrived and saw that Max was unharmed,” said Officer Rachel Schumacher, field services supervisor, who went to reclaim Max on Tuesday morning. “With every tip we followed up on that didn’t pan out, we were really losing hope, so this really is a miracle of sorts and shows the power of social media and tip lines in finding lost pets.”

ACCT is the city's only open-intake animal shelter.
___