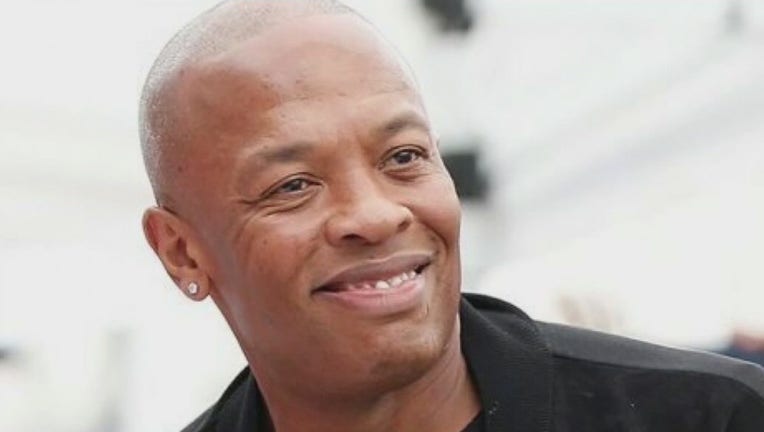 LOS ANGELES - Music icon and Compton's own Dr. Dre is reportedly out of the hospital after suffering a suspected brain aneurysm, according to TMZ.

Friday's update from TMZ comes more than a week after Dr. Dre, whose legal name is Andre Young, was taken to an intensive care unit at the Cedars-Sinai Medical Center in Los Angeles.

While the news of his release shows a very promising sign for Young's road to recovery, TMZ reports he is not fully out of the woods just yet. Young will have medical professionals at his home and will be monitored on a 24/7 basis, according to TMZ.

TMZ also reports doctors do not know how he suffered the suspected aneurysm in the first place.

Young is often credited with popularizing the gangsta rap genre in the 1980s as a member of the rap group N.W.A. He went onto produce music for up-and-coming artists Eminem and 50 Cent in the early 2000s.

Hours after his hospitalization announcement, a group of suspects tried to burglarize his Brentwood residence. Four people were arrested after leading Los Angeles Police Department on a slow chase.