DREXEL HILL, Pa. - A Drexel Hill family is asking for a hit-and-run driver to turn themselves in after a 14-year-old boy was struck while riding his bike.

"I was just riding my bike to get the blood flowing after being inside all day and then wham,” Robby Roath said.

Out of nowhere, Robby was hit by a car as he crossed Childs Avenue Tuesday just after 6:30 p.m. 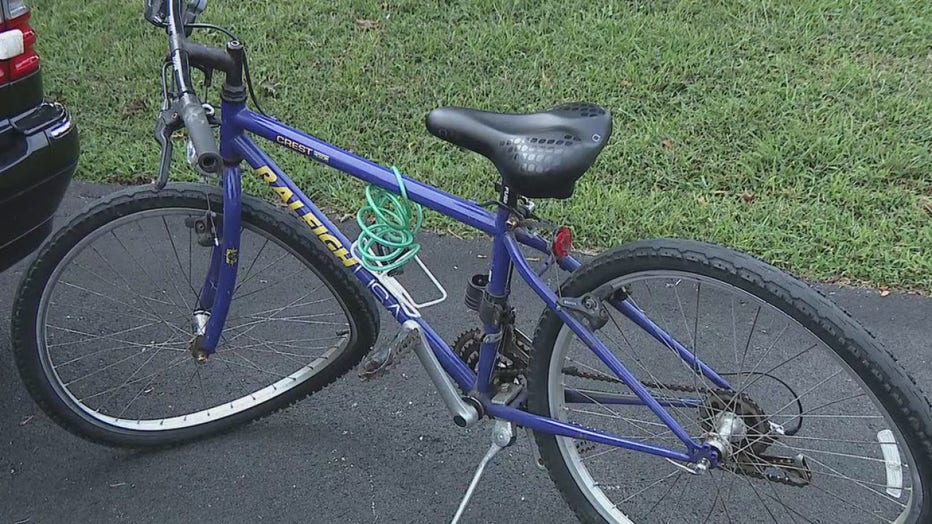 Fortunately, his bike got the brunt the impact, but Robby was left disoriented and scared on the side of the road. The 9th grader immediately called his dad for help who rushed to the scene.

Robby's still shaken and a bit banged up. His dad says all things considered he is one very lucky young man.

"He definitely has a guardian angel," Rob said.

The family hopes the driver does the right thing.