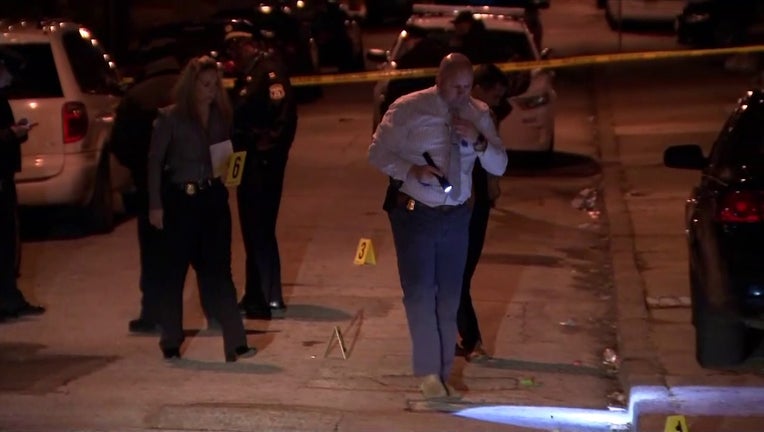 Police say a drive-by shooting in East Germantown left an 18-month-old and his uncle wounded over the weekend.

EAST GERMANTOWN - A shooter in a passing vehicle opened fire a man holding a toddler in his arms on an East Germantown street, hitting the man in the shoulder and leaving the child with a graze wound on his head.

The shooting occurred around 5 p.m. Sunday on the 100 block of East Pastorius Street.

The man was holding his 18-month-old nephew when the shots rang out. He put himself around” the child when he dove to the ground to avoid the shots”, likely saving the child’s life, authorities said.

Both victims were to hospitals and were each listed in stable condition. Their names and further information about them have not been released.

A motive for the shooting remains under investigation, but authorities believe the man was the shooter’s intended target.