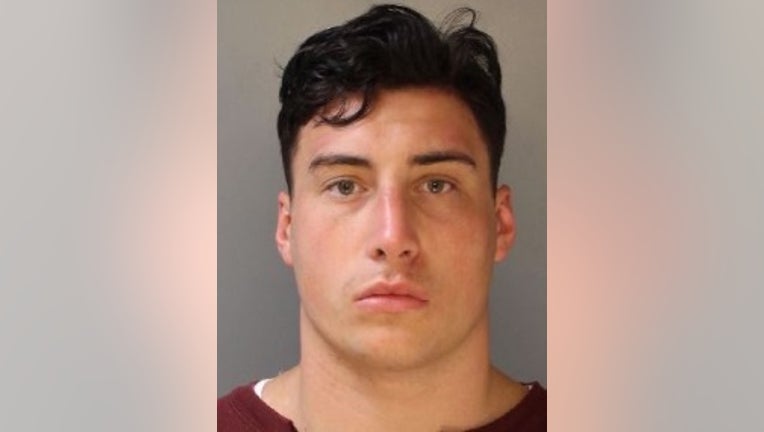 NORTHEAST PHILADELPHIA - A Willow Grove man has been arrested in charged in a deadly crash that occurred in Northeast Philadelphia back in June.

Dylan Urbanowski, 19, is facing a number of charges including homicide by vehicle, involuntary manslaughter, and driving under the influence in the June 1 crash.

The two-car crash occurred around 10:35 p.m. when police say Urbanowski and four male passengers were driving at a high rate of speed on Grant Avenue.

Their car struck another vehicle coming in the opposite direction after Urbanowski lost control near Bustleton Avenue, causing both he and all four passengers to be ejected from the vehicle.

Michael Jacoby and Sebastian Plummer, 18, both succumbed to their injuries sustained in the crash.

The two other passengers were also seriously injured.

Following an investigation, a warrant was issued for Urbanowski's arrest and he surrendered himself to police on Friday morning.