Kelly Rule has the details

PHILADELPHIA - The Delaware River Waterfront Corporation voted unanimously to select the Durst Organization, a real estate agency, as the lead developer for the redevelopment of Penn's Landing.

The Durst Organization proposal was one of four voted on by the board during a hearing on Wednesday morning. 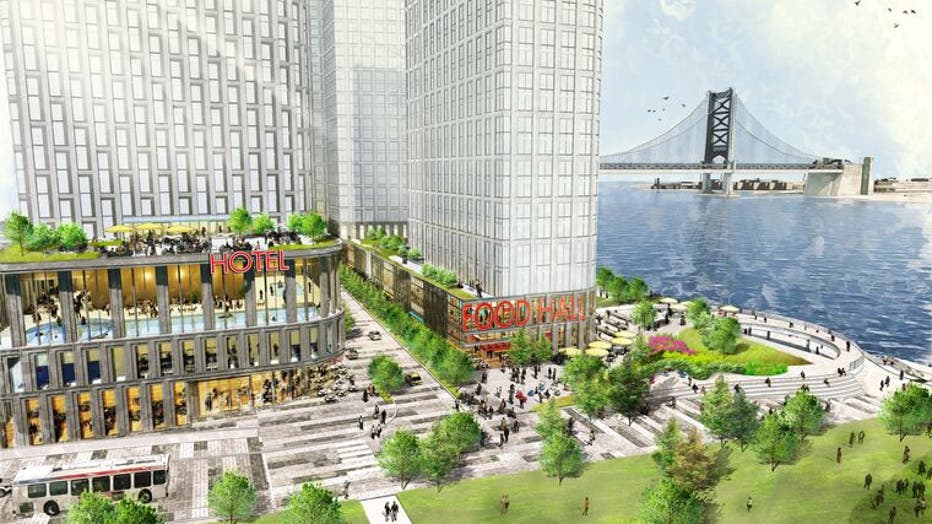 Among the other bidder was Harris Blitzer Sports & Entertainment (HBSE), the owners of the Philadelphia 76ers.

HBSE's proposal sought to build the team a new arena to play in when their lease at the Wells Fargo Center expires in 2031. It also reportedly sought to build a school, business, and African American museum at the site.

The other two proposals came from Keystone Property Group and Toll Brothers, and Hoffman & Associates. 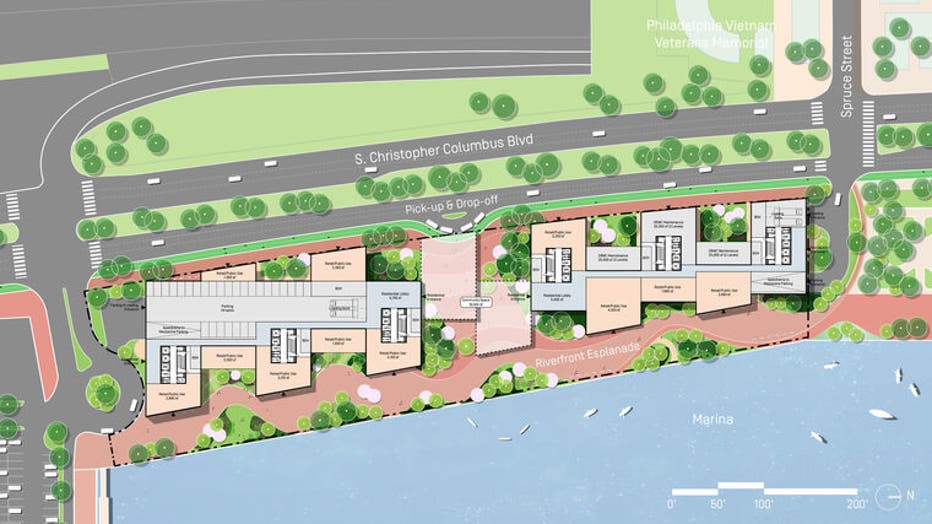 “We are thrilled to announce the selection of The Durst Organization as our next key development partner in DRWC’s effort to revitalize the waterfront,” said Alan Hoffmann, chairman, DRWC Board of Directors. “After considering four strong proposals, we came to the conclusion that The Durst Organization offered the best plan to meet the goals and criteria identified through the public engagement process for the Master Plan for the Central Delaware.” 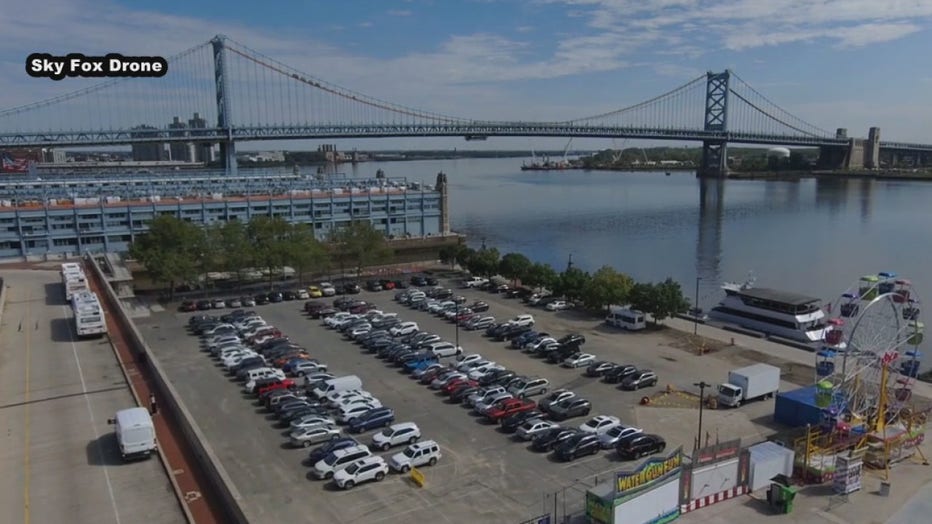 Officials say the Durst proposal included  "high quality design, the integration of parks and other public spaces, high standards of sustainability, mixed income housing, community engagement, and leveraging the project itself in a major way to expand economic opportunity for traditionally disadvantaged communities."

In their proposal, the Durst Organization has pledged to invest more than $2.2 billion into the waterfront. They estimate that over the eight years of construction, the project will create a one-time economic output of $3.9 billion in Pennsylvania, and support over 28,000 construction and construction –related jobs. 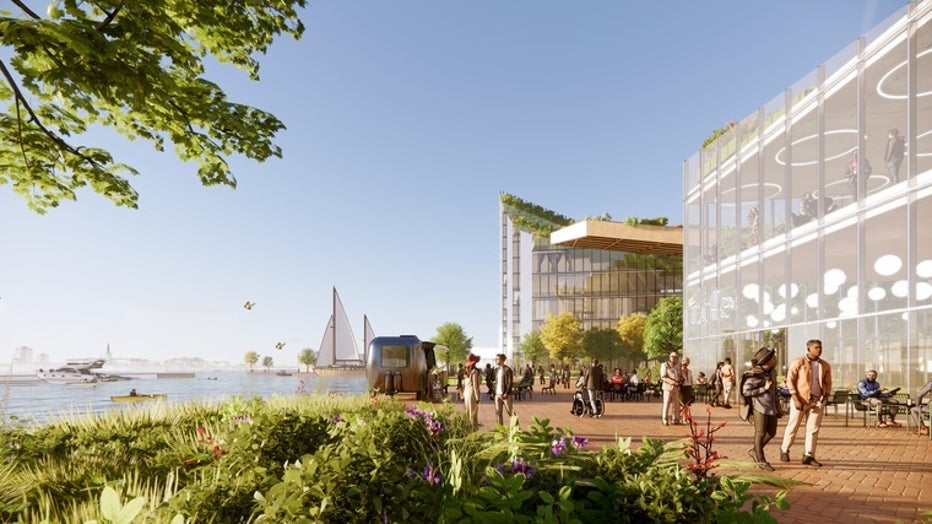 Once the redevelopment is complete and operation, it is expected to create and sustain more than 1,800 permanent on or offsite jobs.

The Durst Organization released the following statement after their selection was announced.

“We are honored DRWC has selected us for this transformative project that will provide Philadelphians' extraordinary access to the waterfront," said Jonathan (Jody) Durst, President of The Durst Organization. "We look forward to working with community members, elected officials and stakeholders to finalize a design that fulfills the vision of the Master Plan for the Central Delaware, creates economic opportunity and jobs for all Philadelphians, particularly disadvantaged businesses and people of color, and makes an inviting mixed-use development with retail and recreational amenities that activates the Delaware River waterfront."

The 76ers released a statement of their own following the decision:

"We were proud to put forward a proposal for Penn’s Landing centered around equitable economic development and growth. Our project aimed to be part of the solution while delivering a world-class experience for our fans and the city at large. We are grateful to the DRWC for their dedication and commitment to this process, especially through an extraordinarily difficult time for the City of Philadelphia.  As we continue to pursue our future home, we remain committed to a vision that anchors a world-class venue with transformative community development, job creation and economic empowerment for low income and minority communities."