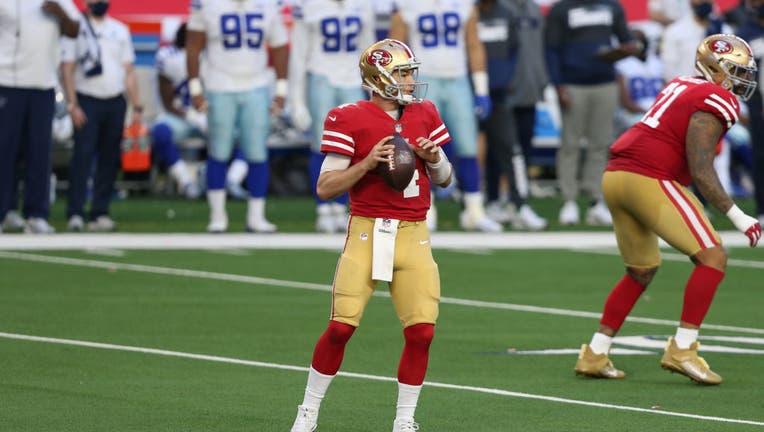 PHILADELPHIA - The Philadelphia Eagles agreed to terms with quarterback Nick Mullens on Monday.

Mullens signed with the 49ers as an undrafted free agent in 2017 after breaking Brett Favre's single-season record for yards passing and TDs as a junior at Southern Mississippi in 2015.