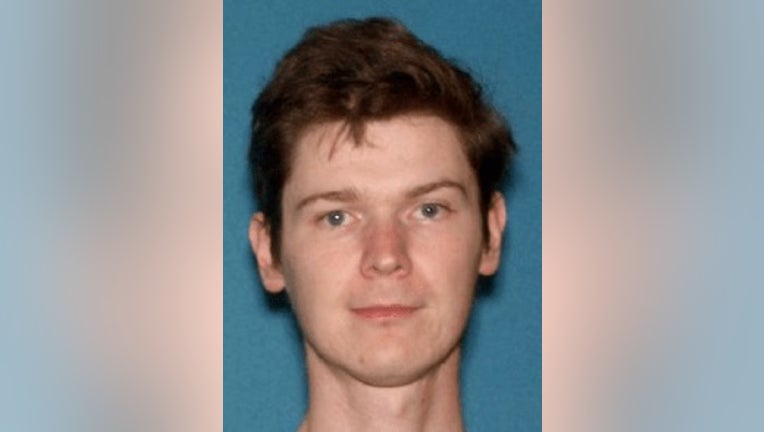 EGG HARBOR TOWNSHIP, N.J. - An Egg Harbor Township man has been charged with 1st degree aggravated sexual assault and other sex-related charges in connection with the sexual assaults of three girls the man was responsible for babysitting.

According to Atlantic County officials, George Getty III, 29, was arrested October 9, in Egg Harbor Township. He is charged with aggravated sexual assault, three counts of 2nd degree sexual assault and other related charges.

Authorities say the victims are aged 13, 10 and eight.

No other details were released regarding Getty.