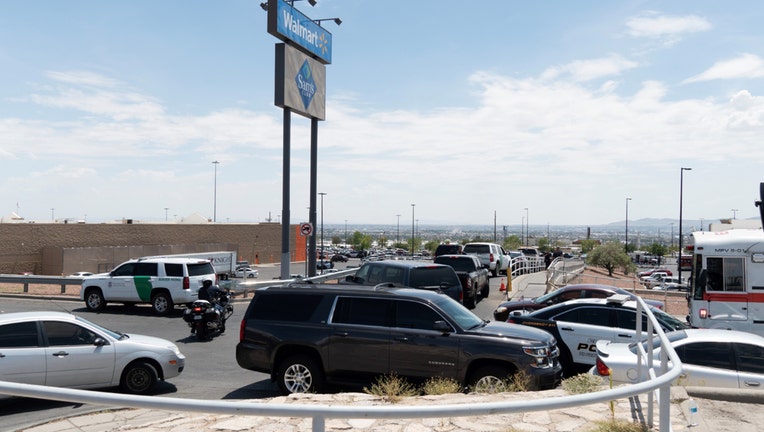 EL PASO, Texas - The mayor of El Paso has issued a local disaster declaration Sunday in response to Saturday's mass shooting at a local Walmart.

"Our community has been resilient and we will not be defined by this weekend's senseless act of violence," Margo said in the statement. "We will stay united as we work through the long healing process. We are incredibly proud of all our local, state, and federal first responders."

Twenty people were killed and 26 injured in the shooting at a Walmart near the Cielo Vista Mall, which also resulted in property damage. The suspect, a 21-year-old man from Allen, Texas, was taken into custody following the shooting.

The statement says that the city faces an exhaustion of resources for long-term recovery, "including mental health issues affecting the community and first responders."