ROXBOROUGH - Helicopters buzzing the sky. Gawkers lined up like paparazzi and police warning residents a bear was on the loose.

FOX 29 viewers spotting the bear around Cathedral Village. The same bear game wardens think was spotted in Bucks and Montgomery County this week.

“This bear was very amped up trying to get away,” state game warden Tyler Barnes.

“It was on the move,” said Julia Kuneck.

“I was trying to see if I could get my car by and I looked over. A big black bear on all fours,” Kuneck added.

Tracking paw prints, game wardens cornered and shot it with a tranquilizer. But, it didn’t work immediately and bear was back on the move.

As the hours went by, the crowds of curious onlookers grew. 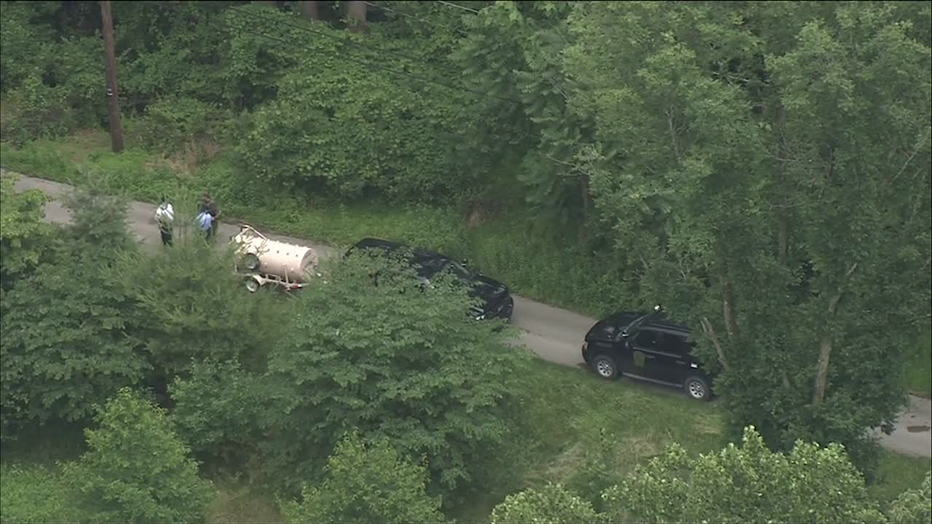 “I have actually been following it since it was over in Cathedral Village. I left work for a little bit,” Cheryl McGarry said.

Then, just after 6 p.m., FOX 29 cameras were there when game wardens found the sleeping bear knocked out in the woods. He was carried to a trap, where he was last seen snoozing away. 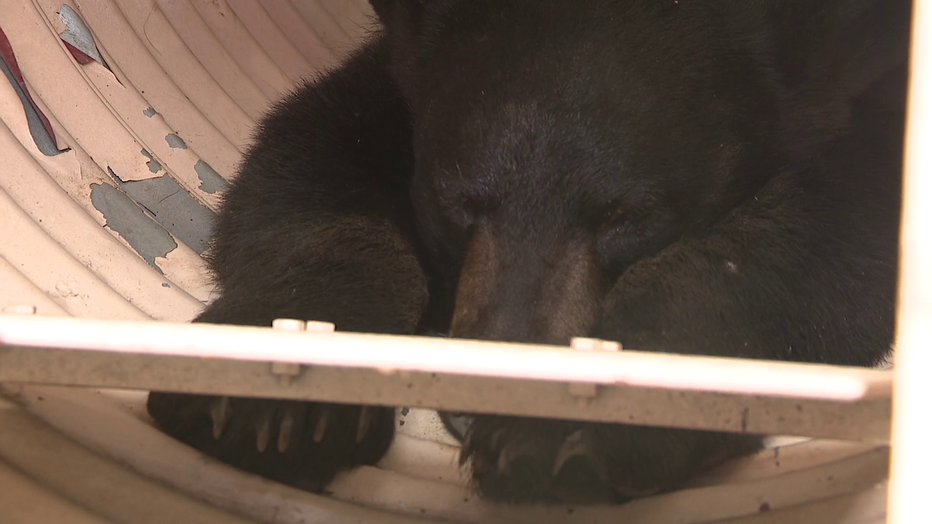 He quickly became a local attraction. He’s on his way to a home far away from city life.

“It’s a bittersweet ending. It was a fun experience, but I’m glad to get him out of here and get him to a nice location to have his own spot,” Warden Barnes said.