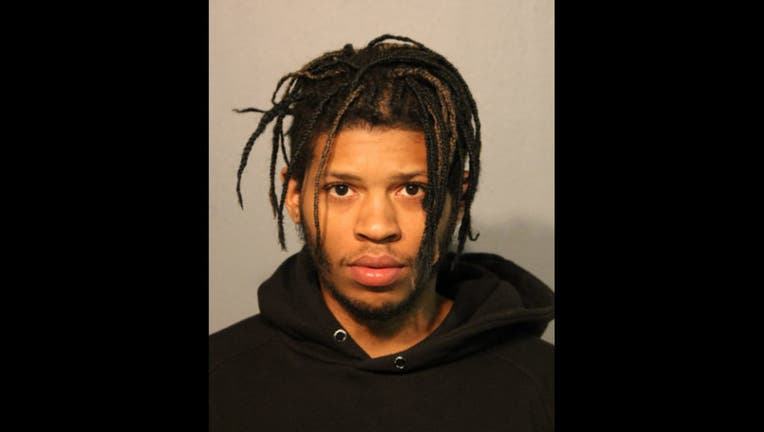 CHICAGO - An actor on Fox’s “Empire” was arrested last week for allegedly driving a Rolls-Royce without insurance or valid license plates.

The temporary license plates were registered to a different vehicle and were past their expiration date, according to police. During the stop, he also told officers he didn’t have insurance on the car and didn’t have his driver’s license with him.

Gray was taken into custody and charged with a misdemeanor count of possession of a title or registration not authorized on a vehicle, police said. He was also issued tickets for driving an uninsured motor vehicle and failure to carry a driver’s license.

He was released on his own recognizance and is due back in court July 18.

Gray was one of several “Empire” actors who signed a letter urging producers to bring Jussie Smollett back to the show in its final season. Smollett was written off the show after allegations that he faked an attack on himself in January.