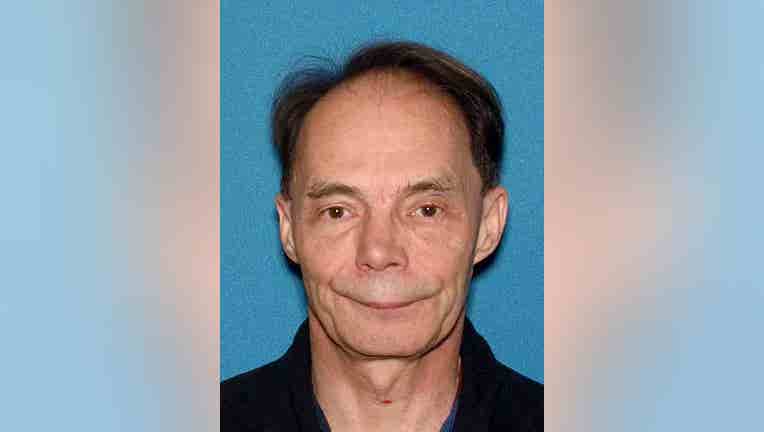 MONTCLAIR, N.J. - An Essex County, New Jersey man has been arrested for attempting to lure an underage boy for sex and for sending child sexual abuse material through social media to people he thought were underage, N.J. Attorney General Gurbir Grewal announced Tuesday.

Montclair resident 67-year-old Keith Matheis was arrested March 1 at his residence. He has been charged with luring a child, distribution of child sexual abuse materials, showing obscene materials to a person under 18, among other related charges.

According to officials, a tip was received by the National Center for Missing and Exploited Children from a social media service regarding a user reportedly sending a file of child sexual exploitation to another user through a direct message.

An investigation was then started by the Division of Criminal Justice Financial and Cyber Crimes Bureau.

In the course of the investigation, it was discovered that Matheis took part in sexually explicit chats with many people he thought were under 16-years. Matheis also allegedly set up a meeting with someone he thought was a minor in Montclair in order to have sex. It was reported Matheis sent child sexual abuse materials to multiple people he thought were minors.

"The allegations against Matheis reveal a dangerous child predator and they raise concerns about other potential victims," said Attorney General Grewal. "We urge anyone who might have relevant information about Matheis to contact us confidentially using the New Jersey ICAC Task Force Tipline: 888-648-6007. We are committed to protecting children from these crimes."

Matheis is being held at Essex County Jail awaiting a hearing.