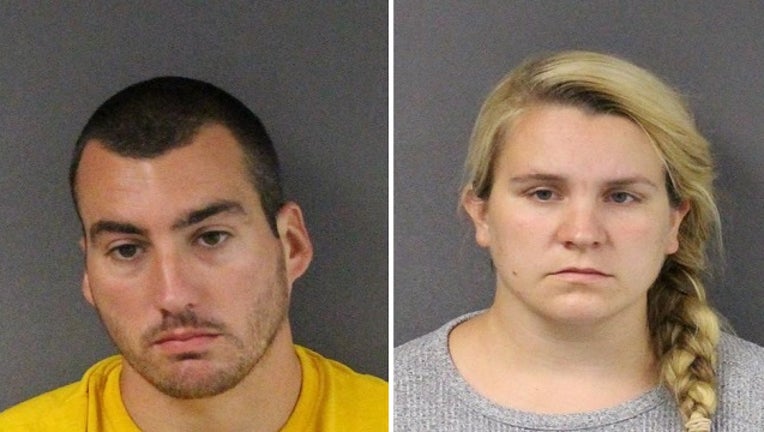 EWING, N.J. - A Ewing police officer and his wife were indicted Friday on charges stemming from the brutal death of the couple's 3-month-old child last Dec.

Due to the suspicious and brutal extent of Hailey's injuries, authorities opened an investigation immediately after the child was admitted to the hospital.

After several days in critical condition at Robert Wood Johnson Children's Hospital, Hailey succumbed to her injuries on Dec. 11.

Middlesex County Medical Examiner concluded that Hailey died after complications from blunt force trauma of the head including skill fractures and hemorrhage. The corner says the nature of her injuries indicated an ongoing pattern of abuse and ruled the death a homicide.