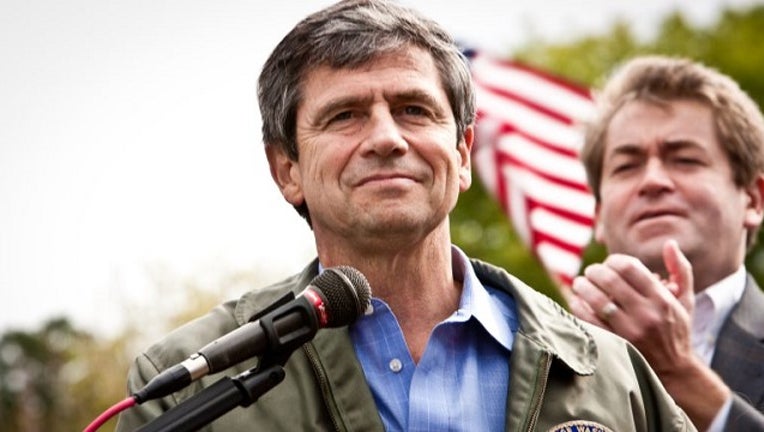 The retired Navy admiral who calls himself "Admiral Joe" on his campaign website joins a crowded Democratic field seeking the nomination to challenge President Donald Trump. He was launching his longshot candidacy Sunday afternoon at a veterans' museum in Waterloo, Iowa.

Sestak decries what he calls "America's retreat from the world" and says strong action is needed to deal with climate change, corporate accountability and China's geopolitical threat.

"The president is not the problem; he is the symptom of the problem people see in a system that is not fair and accountable to the people," Sestak said in his campaign video.

Sestak served two terms in the House, then defied party leaders by running against incumbent Sen. Arlen Specter in the 2010 primary. Sestak beat Specter, but lost the general election to Republican Pat Toomey. Sestak sought a rematch against Toomey in 2016 but national Democrats recruited a primary challenger who defeated him.

He said he delayed his entry into the presidential race while his daughter battled brain cancer, which returned after she first beat it at age 4.

"Throughout this past year, Alex again showed she is stronger than me, heroically beating the single digit odds once more, drawing on the fortitude of her mom," Sestak said.