Lauren Dugan reports on an explosion in a Bensalem hotel

BENSALEM, Pa. - Fire crews say two people were hurt after an explosion and fire in a Bensalem hotel. They were not seriously burned, but some rooms were damaged and flooded, according to guests.

The explosion happened around 2:30PM Sunday afternoon at the Extended Stay America Hotel on Tillman Drive, across from Parx Casino in Bucks County.

“I jumped up, looked around the room, and the next thing you know the fire alarm is going off,” said Brianna Perez. “And it’s been pure chaos ever since.”

Chaos and panic rippled through the hotel. Some say they felt the whole building shake. 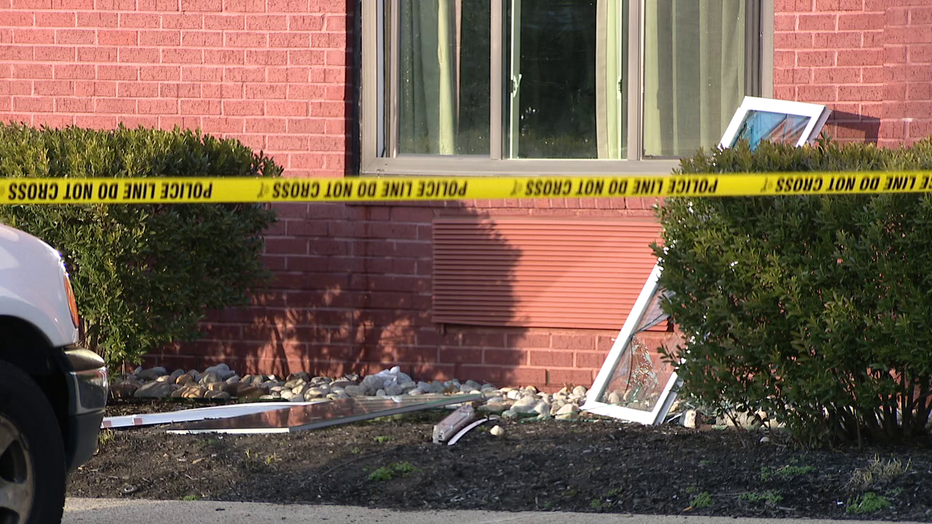 “Very much like an earthquake,” said another guest. “Just kind of like BOOM and the building just shook for a second and then you heard something break like glass.”

The second floor window was blown out in the blast. The white window frame was destroyed and shattered glass was everywhere on the ground below. Investigators say the explosion was confined to one room. 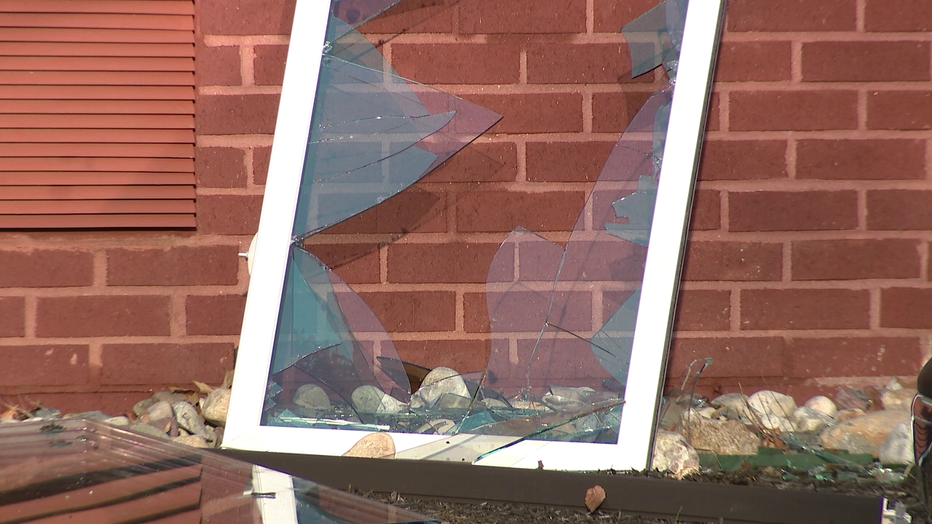 Hours later, some guests huddled in the lobby, while others lingered outside. Many were not allowed back inside their rooms, due to a power outage affecting half the building.

“Everybody is out of their rooms,” said Perez. “We are all stuck outside. It’s vicious. It’s crazy.”

“Extremely frustrated,” said Brian. “Especially the fact it’s bitter cold outside. We got to figure something out.”

Investigators are still working to determine the cause of the explosion.