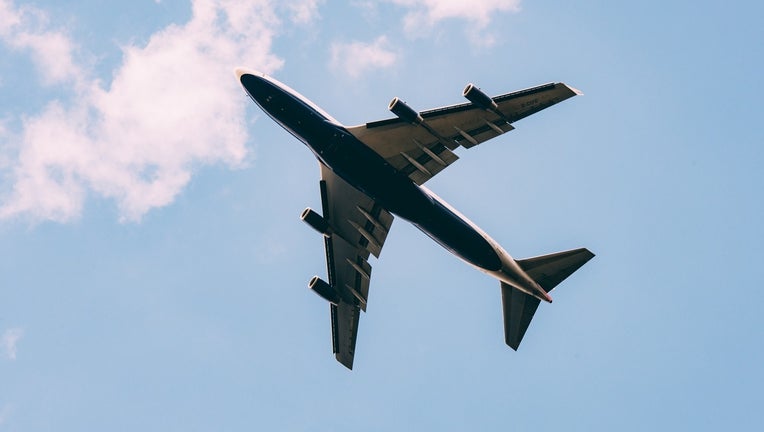 (AP) - Federal officials say they are recalling more aviation-safety inspectors who were idled by the partial government shutdown.

A spokesman for the Federal Aviation Administration said Tuesday that the agency expects to have about 2,200 inspectors back on the job by the end of this week.

Unlike air traffic controllers and airport security screeners, the inspectors are deemed non-essential government workers. They were furloughed when the shutdown began Dec. 22.

"A layer of safety was missing when our inspectors weren't working," he said.

According to a Department of Transportation shutdown plan, more than 30,000 FAA employees will be working by the end of the week - 3,113 of them in the aviation-safety organization, which includes the inspectors.

Nearly 14,000 FAA workers will remain furloughed under the plan.

Neither group will get paychecks during the shutdown.

Critical work will continue, but some tasks such as issuing new pilot certificates and approving waivers for drone operations will be suspended, according to the plan.

The FAA move is the latest in a series of steps by federal agencies to bring back workers in piecemeal fashion.

The White House directed the Internal Revenue Service to process tax refunds during the shutdown, the Food and Drug Administration started recalling people to resume inspections at some facilities consider riskier for food-borne illnesses, and the Fish and Wildlife Service ordered staffers to return to work at dozens of wildlife refuges so hunters and others can have access to the land. 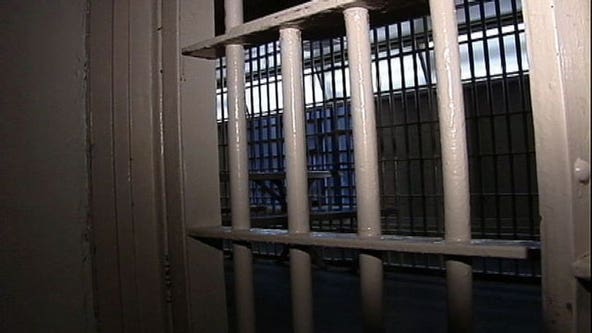