Facebook to pay $550 million to Illinois users to settle lawsuit

Facebook will pay $550 million in the form of a cash fund for Illinois users who sued the social media company for collecting facial-recognition data, Edelson PC said on Wednesday.

Facebook will pay $550 million in the form of a cash fund for Illinois users who sued the social media company for collecting facial-recognition data, Edelson PC said on Wednesday.

The settlement is the largest in the history of privacy-related lawsuits, according to a press release from a law firm representing the plaintiffs.

"Biometrics is one of the two primary battlegrounds, along with geolocation, that will define our privacy rights for the next generation," Jay Edelson of Edelson PC said in a statement.

The lawsuit had been ongoing since 2015 and argued that users' privacy rights were violated when Facebook collected biometric information in the form of digital face prints, violating the Illinois Biometric Information Privacy Act. Labaton Sucharow LLP and Robbins Geller Rudman & Dowd LLP filed similar suits against Facebook after Edelson PC for violating the privacy law.

"This is a tremendous victory for the class," Michael Canty, head of the consumer cybersecurity group at Labaton Sucharow, said in a statement. "Here, Illinois enacted a statute not to thwart innovation, but to protect individuals’ privacy. As technology advances, corporations must be mindful of the privacy of their customers and more importantly, comply with the law."

Paul Geller, head of the consumer protection arm of Robbins Gelle, said the Illinois suits highlight the issue of privacy and social media on a national scale.

"This case should serve as a clarion call to companies that consumers care deeply about their privacy rights and, if pushed, will fight for those rights all the way to the Supreme Court and back until they are justly compensated," he said in a statement. 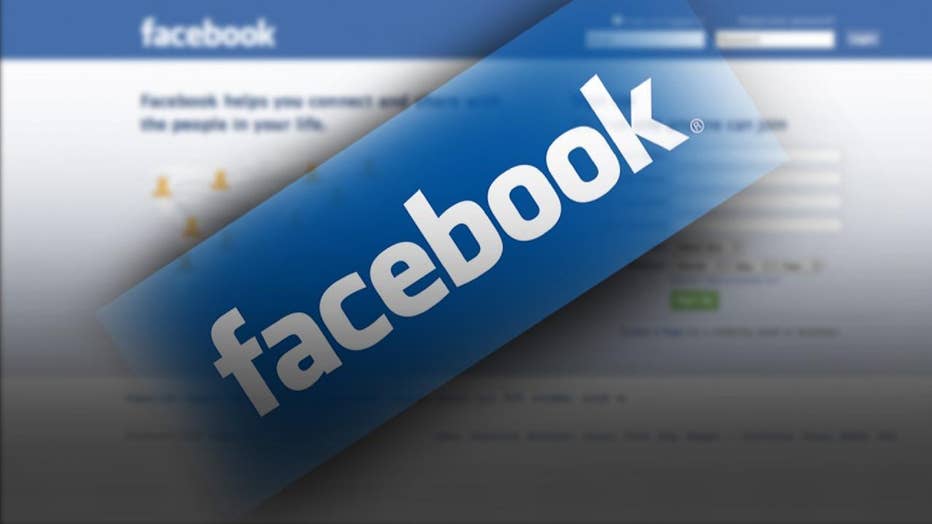 The tech giant collected the facial-recognition data of its users for its automatic photo-"tagging" suggestion tool, which identified faces and suggested tags. Tags create links for each Facebook user who appears in a photo that direct people to their profiles.

The tool was supposed to make the tagging process, which can be time-consuming for a large photo album, easier, but Facebook got rid of the tool amid privacy concerns and introduced a similar tool in September that does not require facial-recognition data.

"We decided to pursue a settlement as it was in the best interest of our community and our shareholders to move past this matter," Facebook said in a statement, The New York Times reported.