Despite the passage of time, family and community members are still holding out hope she will be returned home safely.

“They were going to the park and I was scratching the lottery ticket and helping my sister with her homework. Ten minutes past and we didn’t saw them,” Noema Alavez Perez said. “I couldn’t find her so I went everywhere to look for her. I didn’t want to believe she was missing.”

Perez says she believes her daughter, who is now 6, is still alive and will not stop searching until she is found.

“I love her and miss you a lot and I’m not going to stop until I find you and you get home for us,” she said. 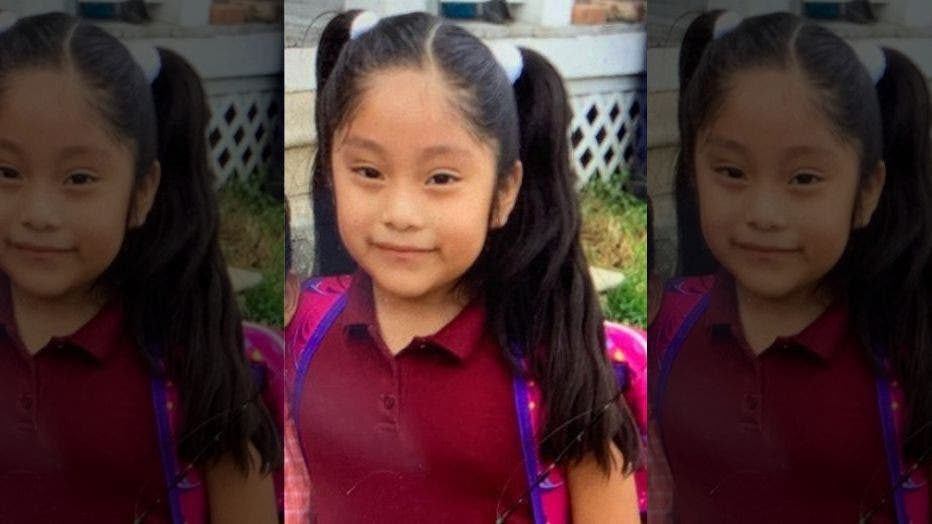 Dulce Maria Alavez went missing while playing on the swings with her little brother at Bridgeton City Park on September 16, 2019. Later, her brother returned alone to their mother, who was sitting in a car nearby.

The reward for information leading to Dulce's whereabouts stands at $75,000.