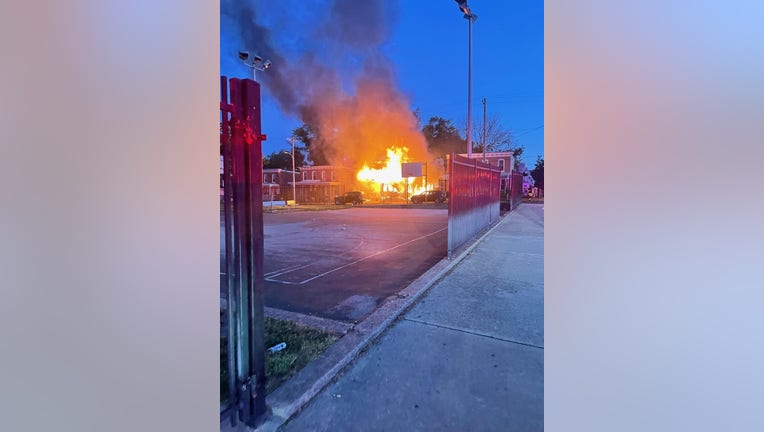 WILMINGTON, Del. - Fire crews responded after a fire broke out at a home in Wilmington Sunday morning.

The fire alarm was upgraded when crews arrived to find the home on Madison Street completely engulfed in flames around 5 a.m.

While searching for the missing people, crews were able to extinguish the fire. However, no one was found inside.

Those missing family members were later located outside the house and evaluated by medics at the scene. Two minors were then transported to A.I. DuPont Hospital to be evaluated.

The cause and origin of the fire are under investigation.