BERLIN, N.J. - People in South Jersey should check wallets and purses as counterfeit bills are reportedly being passed.

A business owner alleges a family of counterfeiters passed fake bills to buy expensive local wine. She says they were shameless. 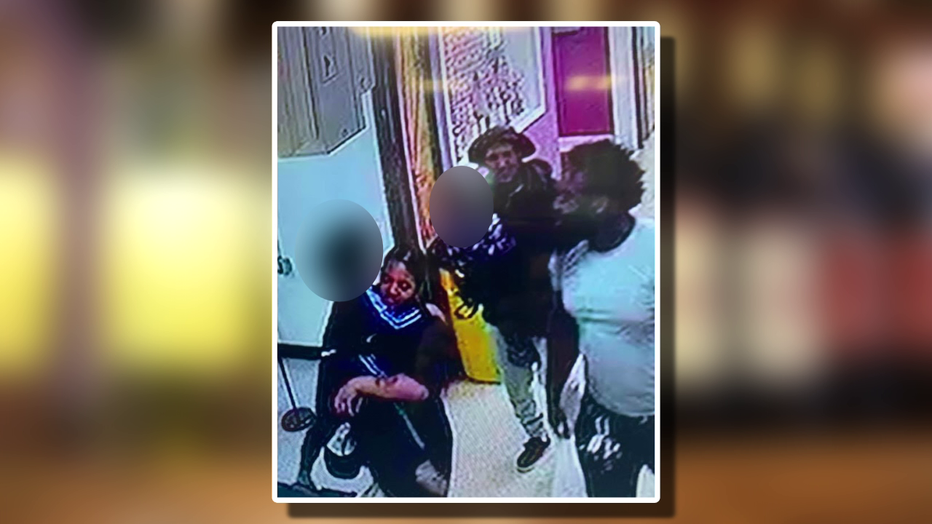 “The new hundreds have the blue line right here. And, their bill had a blue line. So it looked so real,” said Valenzano Wines Store Manager Dawn Vendrasco.

So real, Vendrasco believed she’d made a great Friday afternoon sale at the Berlin Farmer’s Market.

“This is our Jersey devil port,” Vendrasco said.

Five bottles of wine to a family later seen on surveillance photos distributed by police.

“A grandfather, father, the mother, who was pregnant, and two little kids,” Vendrasco explained. “They stood here for half an hour talking to me.”

“Absolutely. Never, even would have suspected them to give me fake money,” Vendrasco replied.

But, police say they did. The two benjamins the family used to pay for the port? Counterfeit cash. Completely worthless.

“I held it up. It looked real. And, then when they left, I said you know what, let me check these out again,” Vendrasco stated.

Police say the alleged thieves left the farmer’s market in a red Ford Expedition or Excursion with large chrome wheels and temporary New Jersey tags. But, not before Dawn says they stayed on the scene after paying her, continuing to talk and hang out like regulars.

“I was more mad than anything. Pretending to be friendly and kind. You’re not,” Vendrasco said.

And, she is disgusted the alleged thieves even included their kids in the heist.

“Do this on your own time. What if they got arrested that night? Where were the kids going?” Vendrasco wondered aloud.

Berlin police say the suspects are still on the loose. They’re asking businesses to stay alert and if anyone recognizes the family or the red Ford SUV, call authorities.