SKYFOX was overhead Tuesday as firefighters and first responders worked the scene of a house fire that left one person dead.

Emergency crews responded to reports of a house fire on the unit block of Simonds Drive around 10 a.m. to find smoke pouring from the one story home.

Officials say it was initially reported that once person was trapped inside. When police and firefighters entered the home, they found one person inside who was deceased.

The victim was removed from the home and taken to the Medical Examiner’s Office for an autopsy. 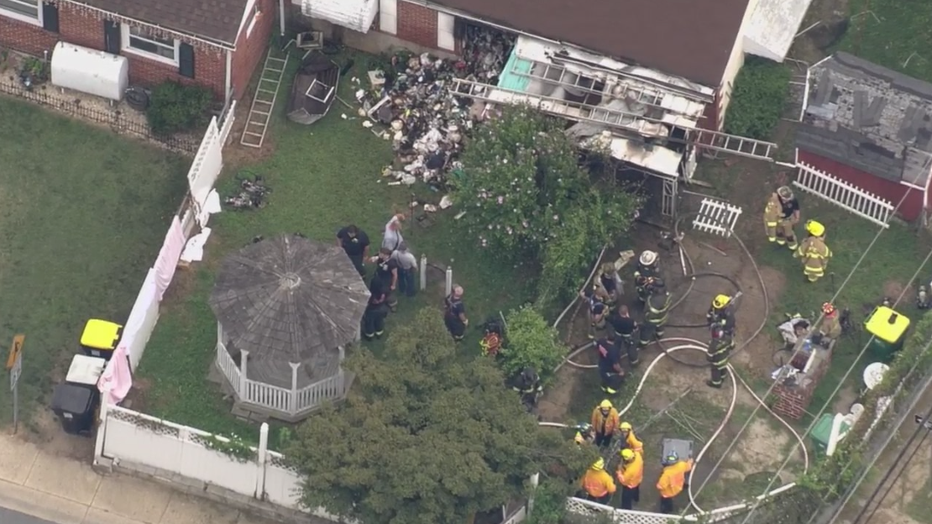 Authorities say one firefighter was treated for smoke inhalation but is in good condition.

There was no smoke alarm inside the home, according to investigators. The cause of the fire remains under investigation.