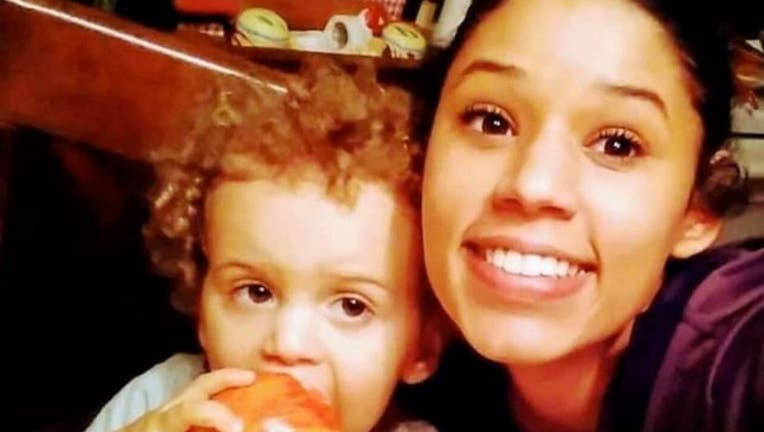 MIRAMAR, Fla. - The FBI has joined the search for the missing Georgia mom of a 2-year-old boy found wandering alone by Florida police 10 days ago, according to a report.

FBI agents are assisting local police who have been searching for 21-year-old Leila Cavett since July 26, WTVJ reported Thursday.

A woman called police earlier that day after finding Cavett’s son Kamdyn on her block in Miramar, Fla., without shoes and in a soiled diaper.

Miramar police said they were concerned for Cavett’s “safety and well-being.”

Her white truck was found abandoned last week in a Walmart parking lot in Hollywood, Fla.

"This is my worst nightmare," the missing woman’s mother Tina Kirby told WTVJ Thursday in Hollywood. She and her son were there putting up flyers seeking information on Cavett's whereabouts.

"My grandson needs his mom and I need my child," she said.

She added: “Leila, if you can hear me, I want you to know that we are never gonna stop looking for you."

Kirby, of Alabama, has spoken to Kamdyn through Zoom. He was in the custody of Florida child welfare workers, according to the station.

"He misses his mom and he’s so confused, but we assured him that we’re coming to get him as soon as we can," she said. 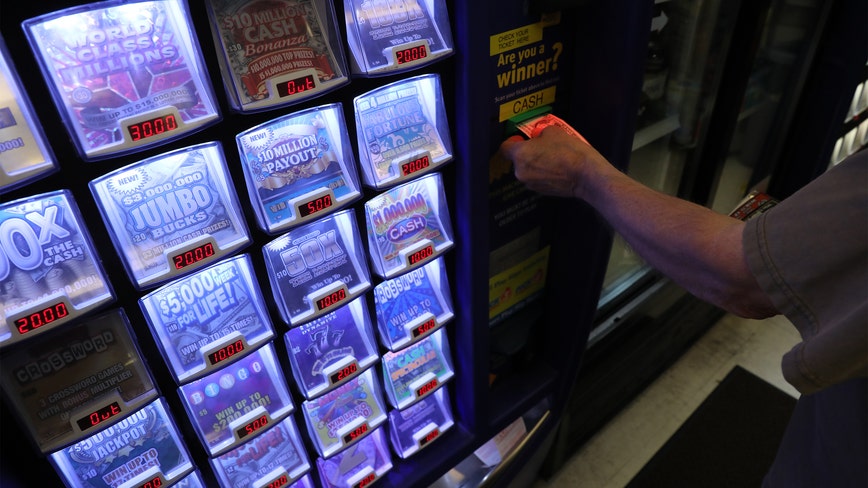 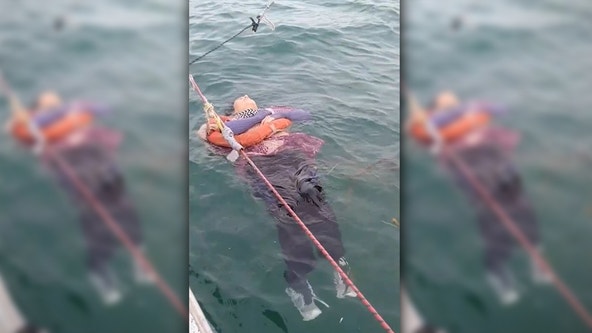 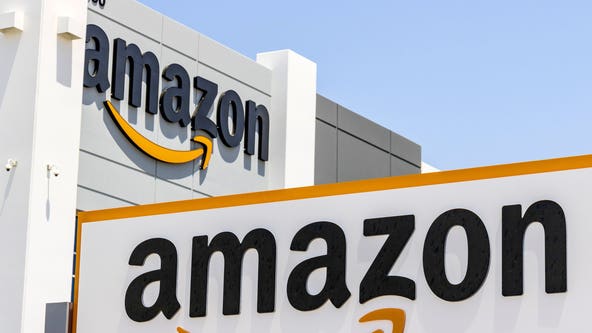 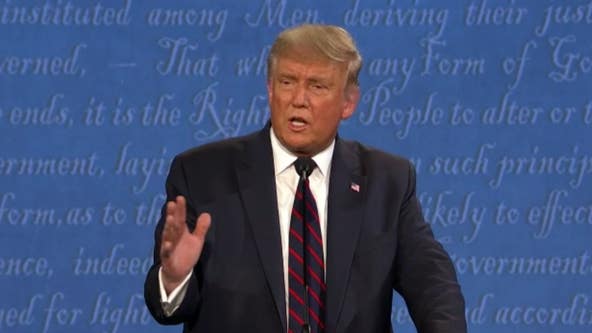