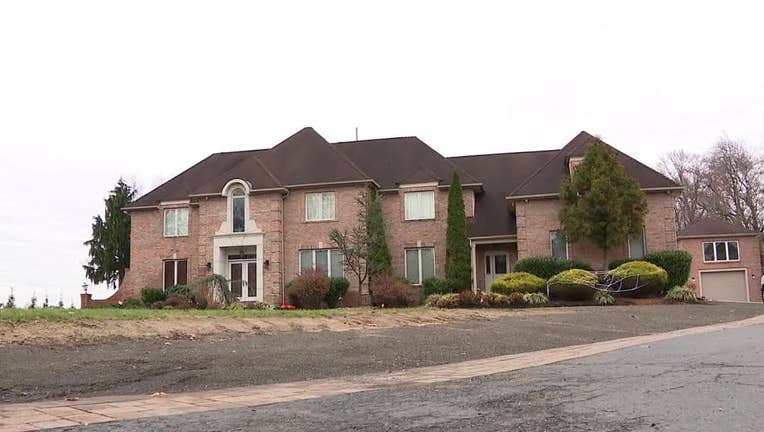 PHILADELPHIA - Omar Carrasquillo, better known as “Omi in a Hellcat” by fans, is known for his collection of high-end cars. However, they aren’t sitting in his driveway anymore after the FBI raided his home.

Early Wednesday morning, FBI agents raided the home and removed numerous belongings. However, Carrasquillo did address the raid in a now-viral Youtube video titled "The FBI Seized Everything From Me". 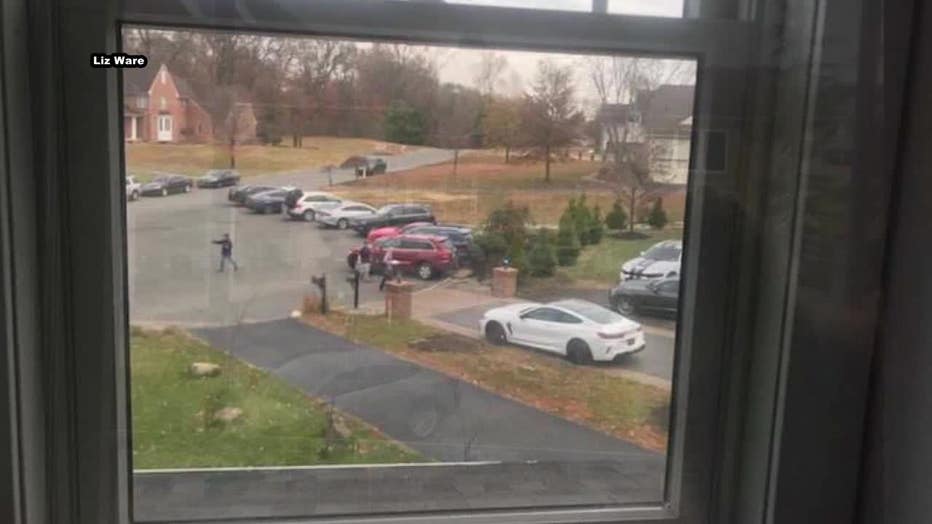 Photos from the scene taken by a neighbor.

It’s unclear exactly what the feds are investigating. Their local offices declined to comment Wednesday.

“They loaded them off one by one over the course of 4 to 5 hours,” neighbor John Ware told FOX 29. “They took all of his cars—probably 30 of them.”

Another neighbor explained the situation as scary and expressed concerned for the family.

“It’s still scary not sure what’s going on. I have sympathy for his family, his kids and hope they’ll be ok through all of this,” Liz Ware said.

A source close to Carrasquillo, says he’s being investigated for alleged tax evasion and copyright infringement. He has not yet been charged. 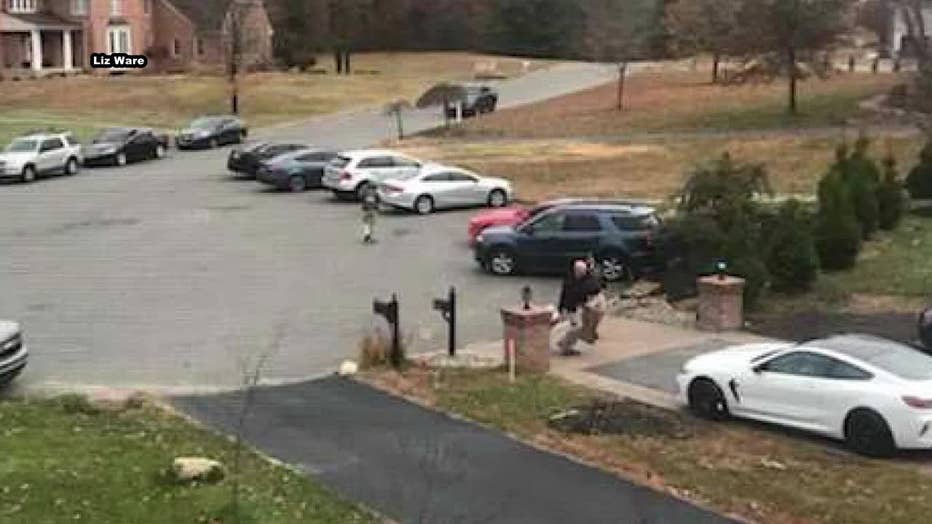 Photos from the scene taken by a neighbor.

The source claims the feds also seized pricey jewelry, and all the money in his bank accounts.

In a brief phone call with FOX 29, a man claiming to be Omar Carrasquillo refused to answer questions on the record.

A source close Carrasquillo says he doesn't believe he's done anything wrong in the area of web posting or streaming.

He has spoken about the raid on his YouTube channel even shown the search and seizure documents.