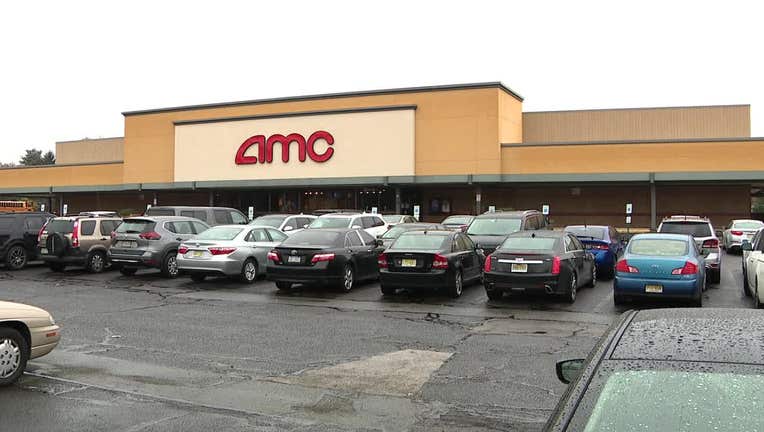 TRENTON, N.J. - A federal judge has denied a request by several national theater chains to issue an order allowing them to reopen in New Jersey.

They had argued that they were being treated unfairly because Murphy has allowed other large gatherings, such as religious ceremonies, to resume.

The judge's order Tuesday directs both sides to file briefs by the end of July and to appear in court next month.