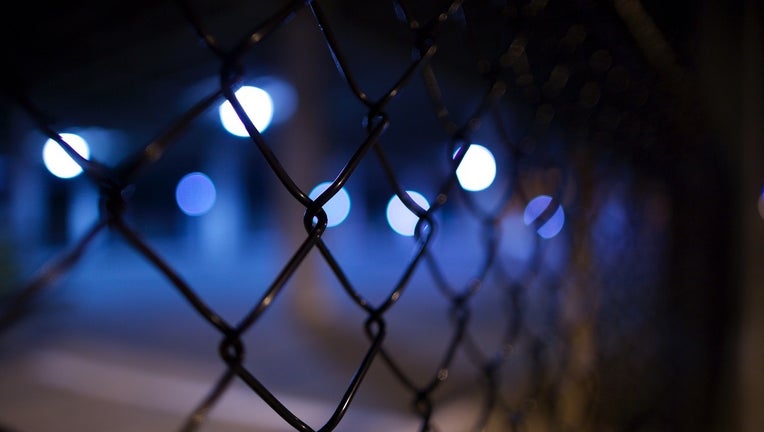 TRENTON, N.J. - The last of 12 defendants convicted of roles in a multistate dog fighting ring has been sentenced in New Jersey to more than four years in prison.

Justin Love was convicted last October on multiple counts including unlawfully possessing and trafficking in fighting dogs. The 39-year-old Sewell man received a 54-month sentence Wednesday and will have to serve three years of supervised release once he's freed.

The trial closes an investigation dubbed Operation Grand Champion. The phrase Grand Champion is used by dog fighters for animals with more than five victories.

Federal prosecutors say 113 dogs have been rescued due to the investigation.

Authorities have said the defendants participated in dog fights and trafficked in dogs for fights in New Jersey, Indiana, Illinois and New Mexico.