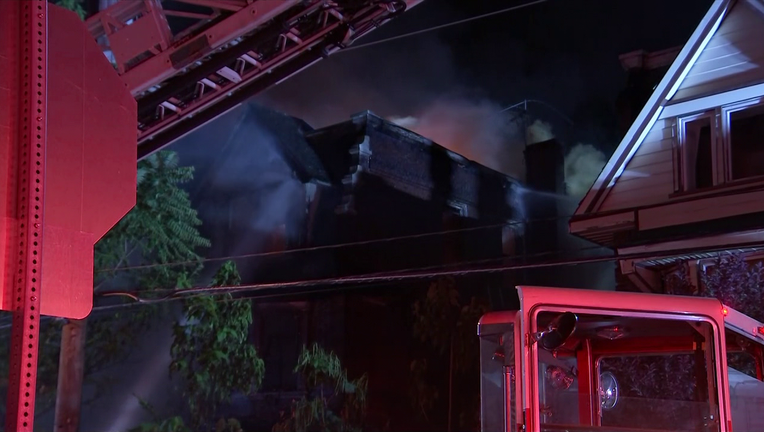 Firefighters were called to 12th Street and Lindley Avenue Sunday about 9:40 p.m. 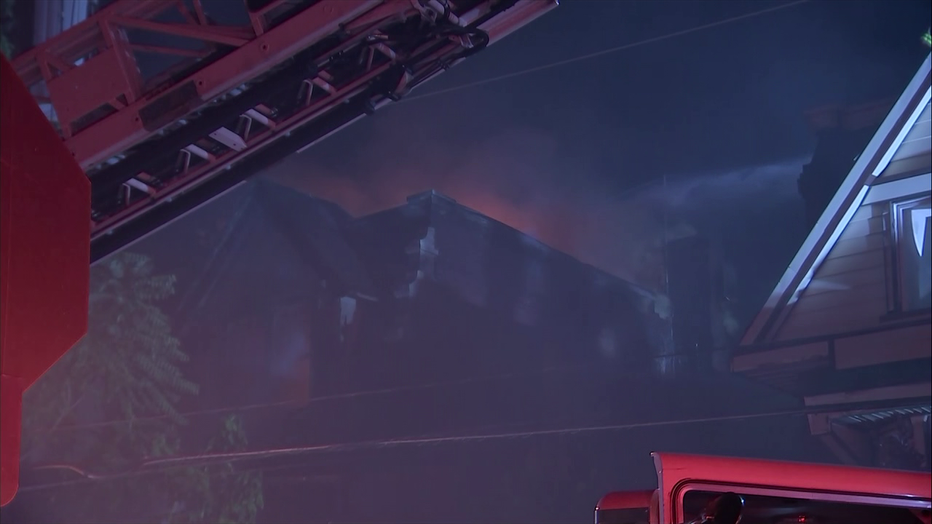 Crews arrived to find heavy flames and smoke throughout the building. It quickly grew to a second alarm.

No injuries have been reported as a result of the fire and no word on a cause of the blaze.