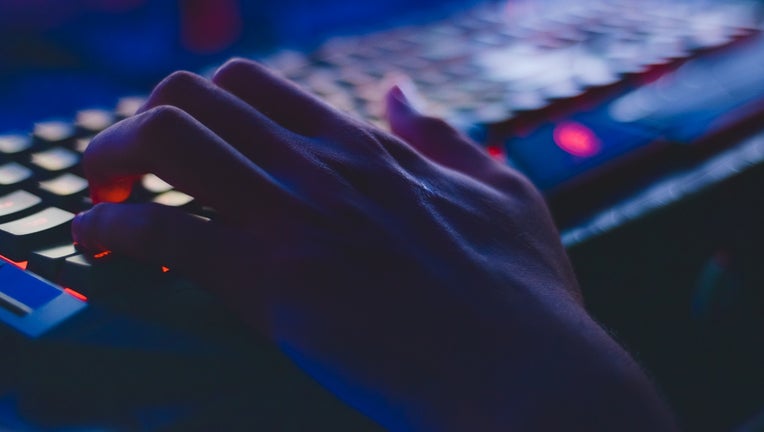 CHESTERFIELD, Mo. - A disgruntled former employee of a suburban St. Louis health clinic has pleaded guilty to sending emails to job applicants telling them that their names were too "ghetto."

Prosecutors say he sent the emails in August 2018 without the authorization of his former Chesterfield employer, Mantality Health, which treats men with low testosterone. He used the name of a nurse practitioner who was forced to temporarily move after critics posted her name and address online.

Mantality owner Kevin Meuret has said the company's email system was hacked. He estimated that 20 applicants received the emails.

Crivolio faces up to six months behind bars at sentencing in November.