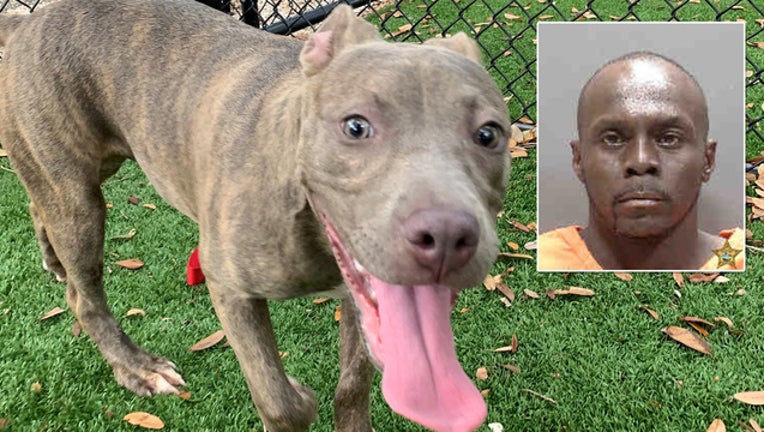 BRADENTON, Fla. - The suspect who left a puppy in a dumpster was arrested, Manatee County deputies announced Wednesday morning.

One June 10, two Waste Management workers discovered the young dog – who is now named Daisy – inside the dumpster behind the Speedway gas station, located at State Road 64 and Upper Manatee River Road.

On the following day, deputies began their investigation. They said they learned of a previous complaint claiming a dog was being kept in a garage at a nearby apartment complex. Detectives said they also obtained surveillance video from the gas station showing an individual place a large item – possible a dog crate – inside the dumpster. 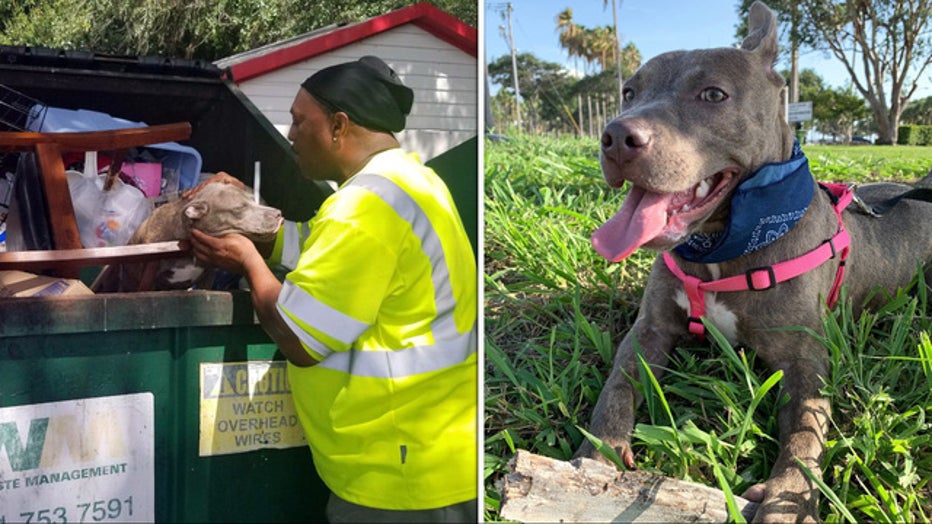 Quickly, detectives identified 43-year-old Earl LaFrance as a possible suspect, who lived in the apartment specified in the initial complaint. He was initially arrested on June 13 for outstanding warrants from Bay County.

The investigation continued for a couple of more weeks before deputies said they developed solid evidence to arrest LaFrance on an animal abandonment charge. He was arrested Tuesday. As of Wednesday morning, he remained in Bay County jail on his previous charges.

As for Daisy, she has since found a new home.