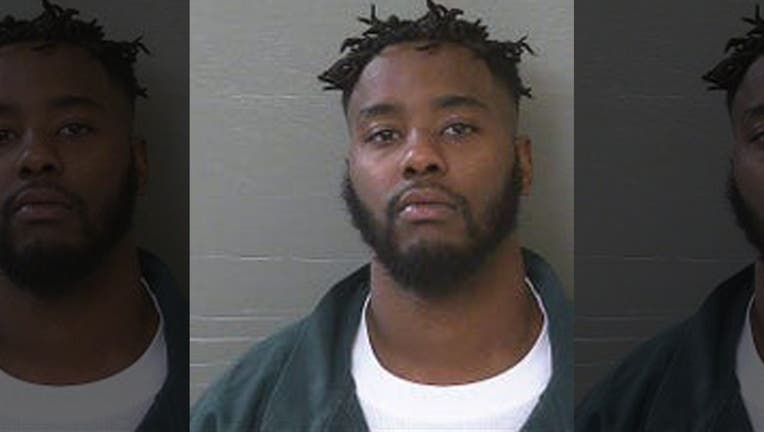 PENSACOLA, Fla. (AP) - A Florida man has been sentenced to 10 years in prison for knowingly spreading HIV.

The Pensacola News Journal reports that 27-year-old Rasheem Ikey Bodiford was sentenced Friday. He was previously convicted of having sex with another person without notifying them that he had HIV, the virus that leads to AIDS.

Prosecutors say Bodiford had sex with two women from September 2016 to October 2017 and lied about his condition.

One woman told Escambia County deputies in 2017 that she had tested positive for HIV and her last sexual partner had been Bodiford. She said she had seen Bodiford in possession of HIV medication, and he told her he was selling it for his uncle.

Bodiford later told investigators that he had known he was HIV positive since September 2016.