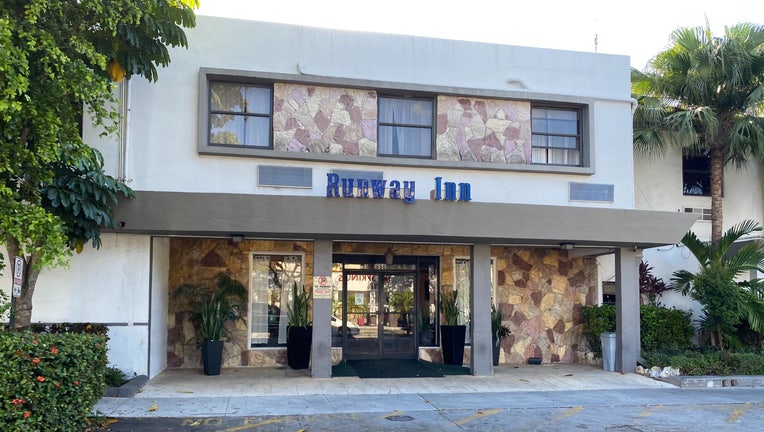 MIAMI - Prosecutors in South Florida have charged a 17-year-old boy with sex trafficking after he was accused of selling a 14-year-old girl online.

The Miami-Dade State Attorney's Office announced the arrest of the teen on Wednesday, WSVN reports.

Prosecutors said police received a call from a family member of the girl, who had run away from home.

The family member told officers they believed the 14-year-old was in a motel room and being sold for sex on social media, directing officers to a specific online account.

When police interviewed the victim, she told them she met the 17-year-old through a friend after she ran away.

Police said the suspect began a sexual relationship with the victim. He told her she could make money by prostituting herself, and set up all of the contacts, calling them "dates" online.

The victim said the suspect did this knowing she was a minor, and said she had as many as five "dates" a day.

She told investigators the 17-year-old took all the money she made, and provided the motel room, transportation, drugs and alcohol. He also controlled the social media accounts, she said.

The victim said the suspect provided her with drugs such as cocaine and Percocet.

"This situation is every parent's worst nightmare," said Miami-Dade State Attorney Katherine Fernandez Rundle. "Children like this, our children, can be lost so easily. But I and our law enforcement partners are determined to keep that from happening. Our children's futures are just too valuable."

The 17-year-old faces multiple felony charges, including human trafficking, deriving support from proceeds of prostitution and possession of materials displaying a sexual performance by a child. He is currently being charged as a juvenile.