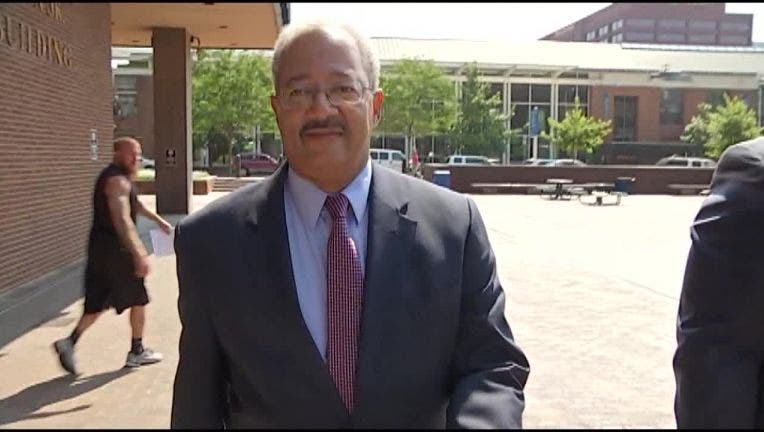 Fattah, who spent 20 years in Congress, is now serving a 10-year prison term after he was convicted in 2016 of misusing more than $600,000 in federal grants and charitable funds.

Fattah's release from custody is expected to be August 1, 2025.

No further explanation was provided for Fattah's change in confinement. The Federal Bureau of Prisons said that, for privacy, safety, and security reasons, they do not release information on an individual inmate's conditions of confinement.