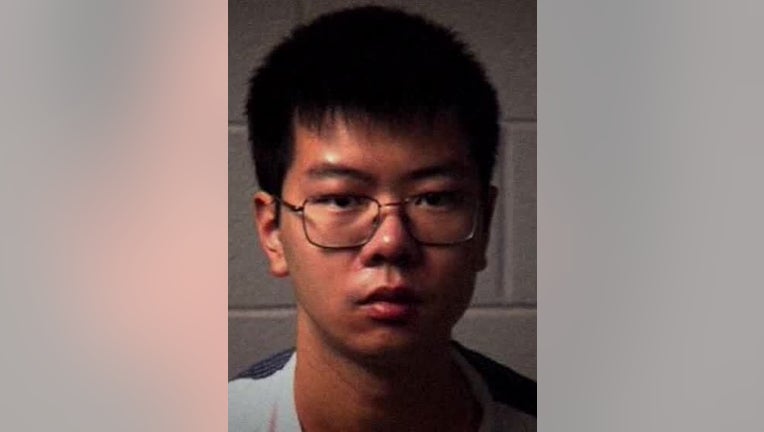 Yukai Yang, 24, pleaded guilty to attempted murder. Under the terms of a plea agreement, the Northampton County District Attorney's Office will withdraw other charges in two separate cases against Yang.

Yang, a chemistry major, acknowledged he purchased thallium in March 2018 and began giving it to his roommate, Juwan Royal. Royal testified in an earlier court hearing that he suffered weight loss, headaches and nausea.

Royal was diagnosed with heavy metal poisoning in April 2018. Thallium is odorless and tasteless, and can be fatal in humans. The soft metal is used internationally in electronics manufacturing and for other purposes. It once was used in rat poison in the U.S, but has been banned for that use since the 1970s.

The motive is not known. Months before the attempted murder charge, Yang was charged with ethnic intimidation for allegedly damaging his roommate's TV and writing a racial epithet on his belongings. Royal is Black.

Yang faces between six to 20 years in state prison when he's sentenced on Jan. 21. He is not a U.S. citizen, and his student visa was revoked after his arrest. The judge told Yang he will likely face deportation to China.