Damon, 47, was arrested by Windermere police and booked into jail on Friday. Damon is facing two charges of driving under the influence and resisting an officer without violence.

According to a police report, Damon and his wife were stopped after an officer witnessed their SUV leaving their lane near Chase Road and Bridgehouse Road.

When an officer asked Damon if he had been drinking, Damon reportedly replied, "just a little bit." The officer said that Damon was unsteady on his feet and slurring his speech.

During the stop, his wife reportedly kept getting out of the vehicle, despite officer commands. When the officer grabbed her wrist and told her to stop again, she reportedly grabbed the officer, pushing him away. 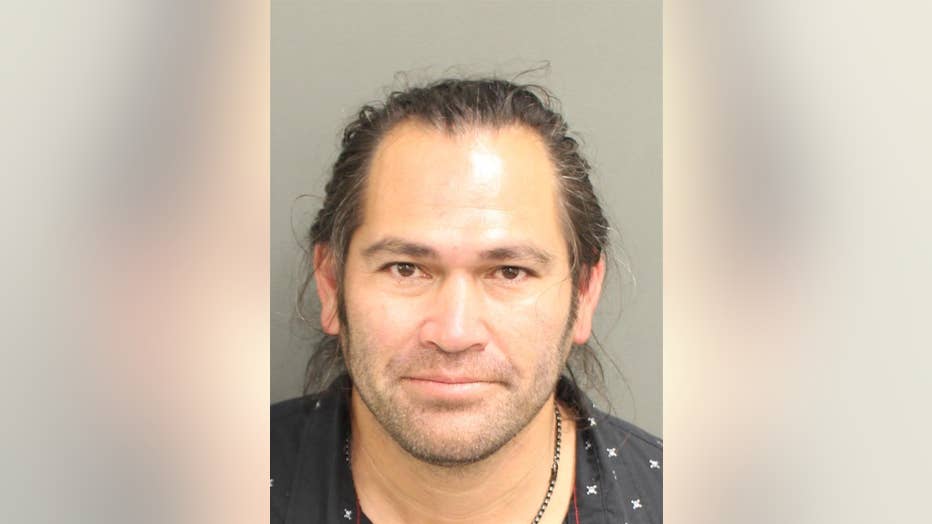 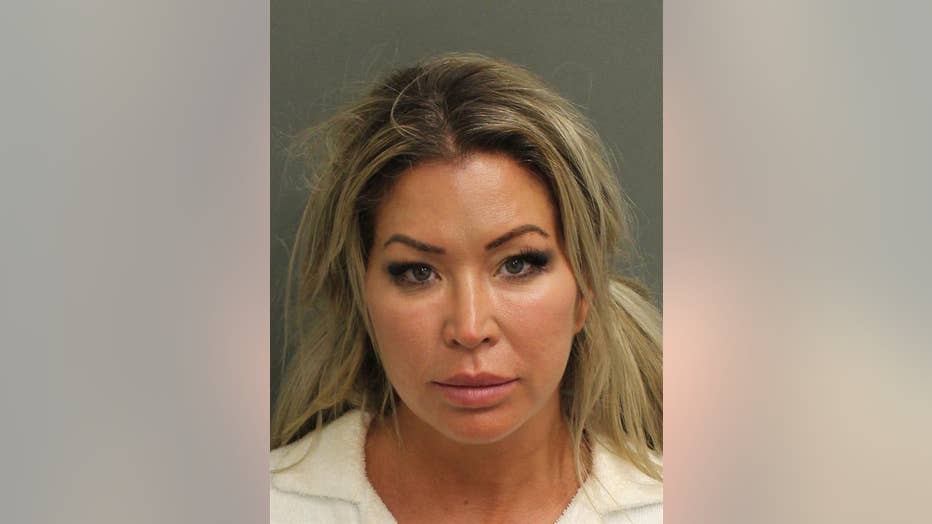 The report says Damon became intertwined between the officer and his wife. The officer put Damon against the vehicle to place him in handcuffs and says Damon began to tense his arm and move it away toward his wrist.

Damon and his wife were arrested. His wife is facing battery on a law enforcement officer and resisting with violence charges.

While speaking with Damon, the report states that the officer asked Damon if he would be willing to perform some Field Sobriety Exercises. Damon reportedly agreed to them because he was "a big boy."

After being taken to a DUI testing facility, it was shown he had a blood alcohol level of 0.3 and 0.294, which is nearly four times the legal limit, according to police documents.

MORE NEWS: Women, 34 and 44, dressed up as seniors to get COVID-19 vaccine, officials say

Damon played in the MLB from 1995 to 2012. During his career, he played for numerous teams including the Tampa Bay Rays and the Boston Red Sox.