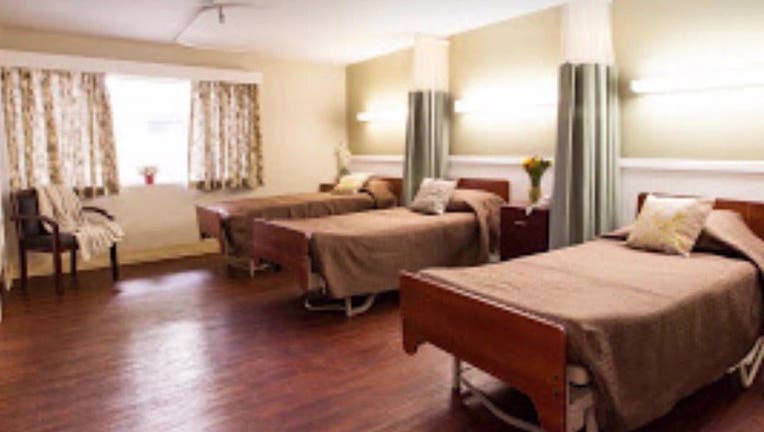 PITTSBURGH - The former administrator of a Pennsylvania nursing home is facing a number of charges after prosecutors say she forged records to give the illusion that her facility met federal and state staffing requirements.

Pennsylvania Attorney General Josh Shapiro announced charges Thursday against 60-year-old Susan Gilbert who formerly ran the Mount Lebanon Rehabilitation and Wellness Center. She is charged with conspiracy to defraud the United States, healthcare fraud, and obstruction of a federal audit.

Following a joint investigation, prosecutors allege that Gilbert and others deprived seniors of patient care by using inflated nursing hours, phony timecards and other schemes that they attempted to hide by filing two sets of records.

Among the alleged offenses outlined in Thursday's press release, the joint investigation accused Gilbert and others of instructing staff members to clock in for shifts they didn't actually work. The fabricated bookkeeping was turned over to the Pennsylvania Department of Health during a routine inspection.

"These crimes put facility residents at risk by only providing a dangerously low amount of nursing staff just before COVID began to surge across the country," Attorney General Shapiro said.

"By filing these false reports, the facility met minimum staffing levels only on paper — while Pennsylvanians who depended on them to care for their well-being didn’t have enough people to turn to.

Gilbert faces up to 10 years in prison and a $250k fine, according to AG Shaprio's Office.