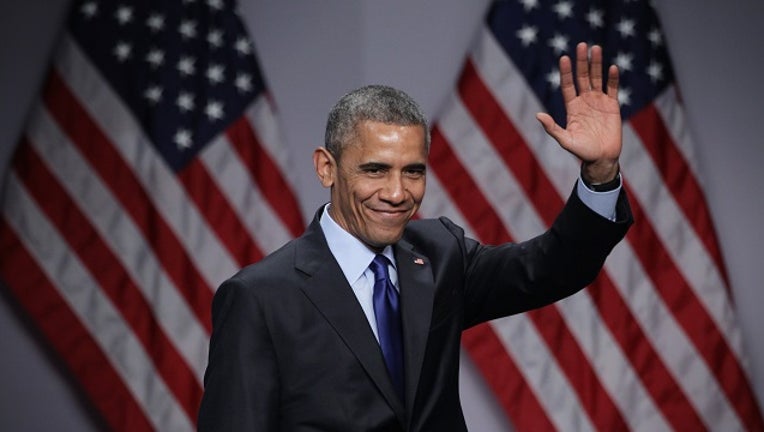 PHILADELPHIA - Former President Barack Obama will deliver his live address to the Democratic National Convention on Wednesday from the Museum of the American Revolution in Philadelphia.

Obama is among the headliners on the convention’s third night and is expected to speak ahead of Kamala Harris, Joe Biden’s running mate. Harris and Obama are both barrier-breaking figures, he as the nation’s first Black president and Harris as the first Black woman on a major party ticket.

Obama is expected to make the case that the cornerstone of American democracy is at stake in the election as he implores voters to back Biden and Harris.

Obama is also expected to make a personal appeal on behalf of his former vice president. The two men forged a close personal relationship during their eight years together in the White House.

In Obama, Democrats see a bridge between Joe Biden and young voters