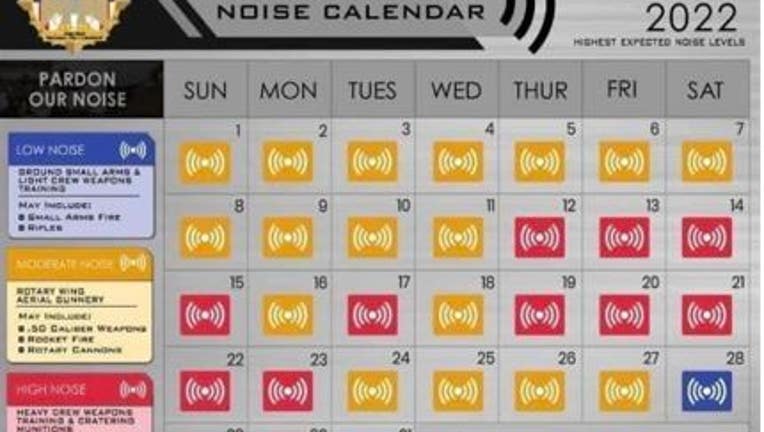 GIBBSBORO, N.J. - Many people throughout southern New Jersey were awakened early Sunday morning by what was described as a loud boom or explosion, officials reported.

The Gibbsboro Police Department, located in Camden County, posted on their Facebook page they were aware of the sounds. Social media lit up with concerned citizens asking what the sounds were.

Gibbsboro Police confirmed Fort Dix, 35 miles from Gibbsboro, was conducting a training exercise and that was the source of the booms so many across South Jersey heard in the early morning hours, around 6:30.

They went on to alert the public Fort Dix has more training scheduled and loud noises would likely be heard throughout the remainder of May.