From gangs to God; 2 men help rebuild their community

From gangs to God; 2 men help rebuild their community

VINELAND, N.J. - From gang life to spiritual life, two men in New Jersey are taking a second chance and using it for good. They founded a group called Gangsters Gone Godly and they are on a mission to help build up the communities they say they once hurt. 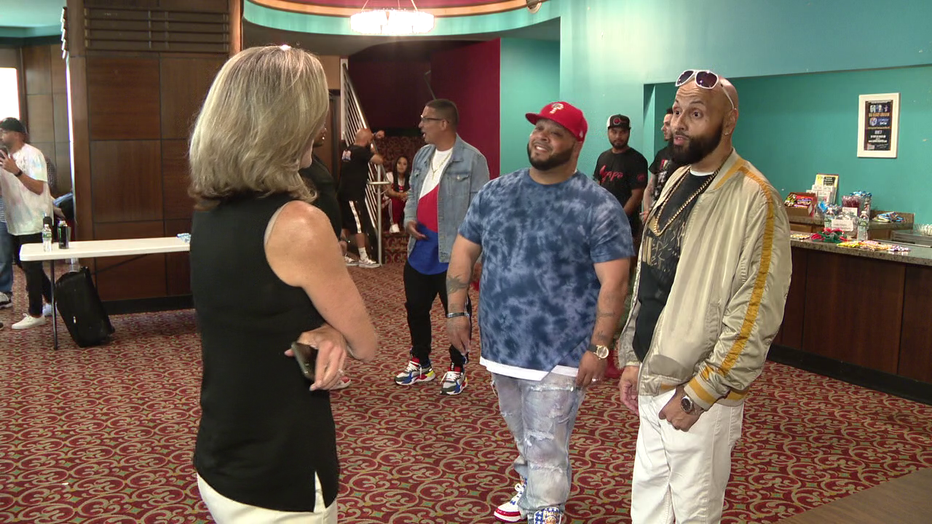 It’s a concert called Celebration of Life at the Landis Theater in Vineland, with a mix of music and ministry, organized by an unlikely partnership between two local men, both former gang members. They had enough of their former lives of prison, crime, drugs and violence. 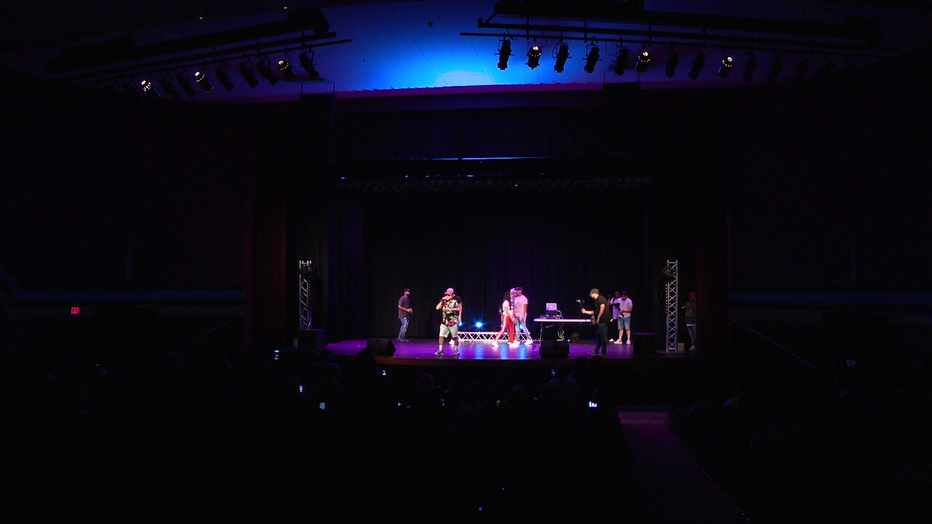 “We did a lot of taking in our city, in our state and we’re coming together and instead of doing the wrong thing, we’re doing the right thing. We’re building the community back up,” stated Pastor Victor Jimenez.

“We came from the worst of the worst. Prison, drugs, gangs and we were given a second chance by God,” Melvin Negron explained.

Melvin and Victor created an organization called Gangsters Gone Godly and, through it, put together a concert where artists and musicians from New Jersey are working to help heal communities from the ravaging effects of drugs and crime.

“We are doing outreach performing in communities just for music itself to grab their attention with a message of healing,” said artist Danell Velez.

Vanessa Castro lost her cousin to an overdose last month. She says the concert and camaraderie of others who have lost loved ones to drugs or violence is helpful.

“This is a spiritual event and I’m very fond of the fact that they’re doing this in the community and I feel it helps a lot from the street and definitely with the spiritual word,” Castro added.

The concert is their second event. Their first was in a park with a few musical artists last year.