A 6-year-old boy, 13-year-old girl and a man in his 20s were identified as the victims killed when a gunman opened fire at the Gilroy Garlic Festival in Northern California.

GILROY, Calif. - Three people were killed when a gunman found a way into a garlic festival in Northern California and opened fire.

The shooting happened Sunday afternoon as the three-day Gilroy Garlic Festival came to an end. The annual festival attracts more than 100,000 people to the city, which is often called the “Garlic Capital of the World.”

Authorities responded within a minute to the festival and killed the shooter, who was identified as a 19-year-old man from the area. During a press conference Monday, police said he used an AK-47-style rifle that he’d legally purchased in Nevada.

But before authorities reached the suspect, he killed three people – a 6-year-old boy identified as Stephen Romero,13-year-old Keyla Salazar and Trevor Irby, who was in his 20s. 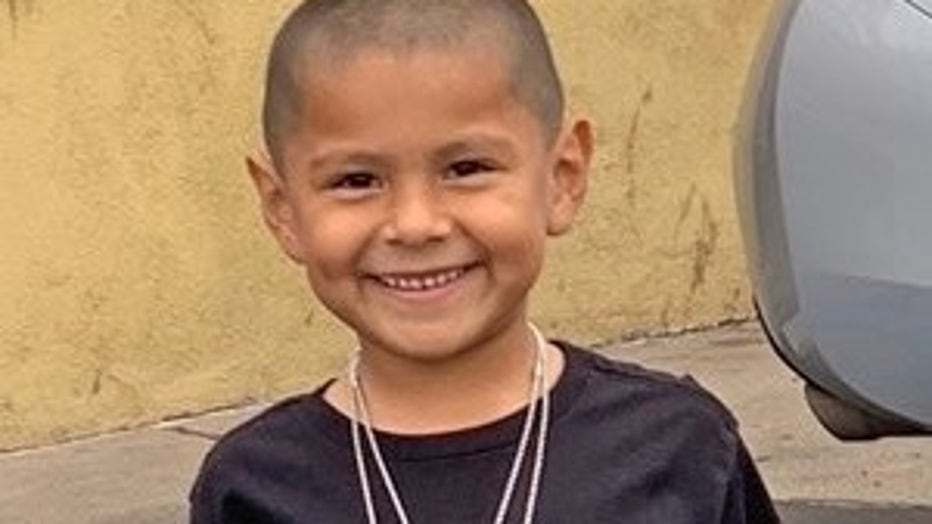 Stephen Romero, 6, was among the three people killed in a mass shooting at the Gilroy Garlic Festival.

The young boy attended the festival with his mother, while his father and 9-year-old sister stayed home in San Jose.

Alberto Romero, Stephen’s father, told The Mercury News that he received a call from his wife, Barbara Aquirre, who said their son had been seriously injured in the shooting. His wife and his mother-in-law, Barbara Velasquez Aquirre, were also wounded.

“They said that they shot my son and (the paramedics) took him from her,” Romero said. “I couldn’t believe what was happening, that what she was saying was a lie, maybe I was dreaming.”

He added that his son was shot in the stomach and hand. He said he was receiving updates on his son and at one point was told Stephen was in critical condition. But “five minutes later,” he was told his son died.

A family friend said Romero’s wife and mother-in-law underwent surgery for their injuries and will be okay.

Friends of the family set up a GoFundMe page for the Romeros to help with hospital and funeral costs. Another GoFundMe was set up by a community group to help the family. 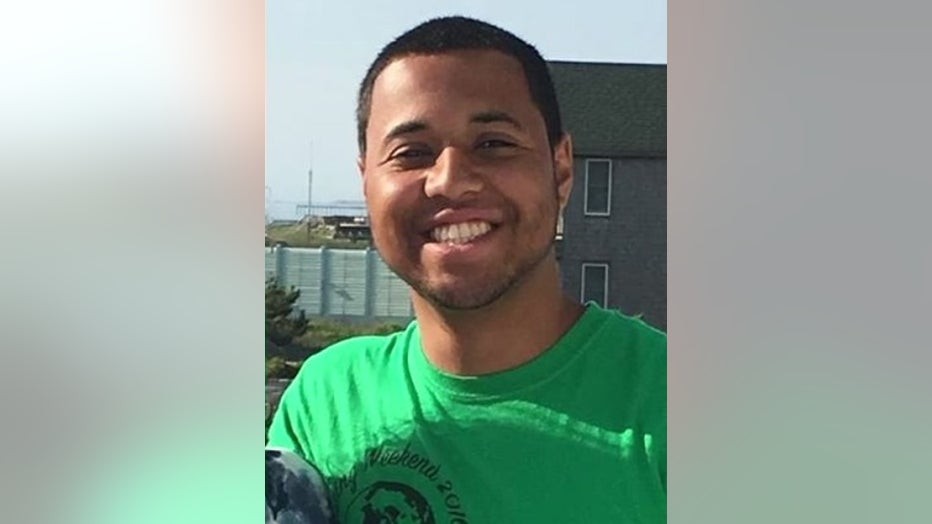 Irby graduated in 2017 as a biology major, according to a statement from the college’s president.

“Our hearts go out to Trevor’s family and loved ones. We are shocked that this latest episode of senseless gun violence resulted in the loss of one of our recent graduates - graduates in whom we place so much hope because of their potential to create a brighter tomorrow,” the statement said, in part.

It added that Irby’s longtime girlfriend, Sarah Warner, was with him at the festival but she was unharmed.

A GoFundMe has since been set up on behalf of Irby's family. 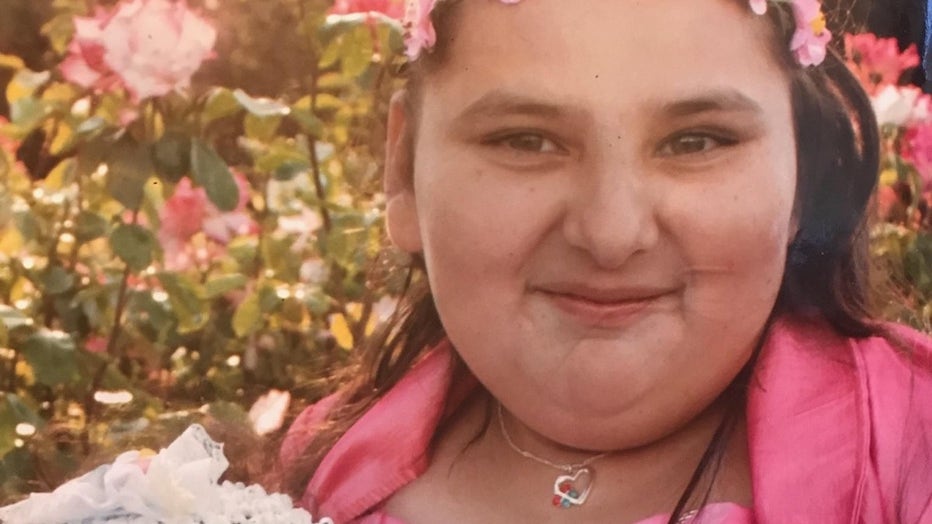 Keyla Salazar, 13, was among the three people killed in the Sunday mass shooting.

The Santa Clara County Coroner’s Office confirmed that Salazar was the 13-year-old girl killed in the shooting.

A GoFundMe has since been set up on behalf of Salazar's family.

Authorities said 19 other people were injured in the shooting, with the youngest victim being 12 and the oldest 69. The victims were taken to multiple hospitals and their conditions ranged from fair to critical, with some undergoing surgery.

A spokeswoman for Santa Clara Valley Medical Center stated that five patients were at the facility, with conditions also ranging from critical to fair.

The Gilroy Garlic Festival features food, cooking contests and live music. It’s been a decades-old staple in the city.