Girl, 5, viciously attacked by dog while playing outside in North Philadelphia

A North Philadelphia mother said her 5-year-old daughter was viciously attacked by a dog Tuesday afternoon. A neighbor claimed the dog belonged to his nephew who turned it over to a Philadelphia animal shelter immediately after the attack.

PHILADELPHIA - A young girl is recovering after her mother says she was viciously attacked by a dog while playing outside Tuesday in North Philadelphia.

Video of the attack shared with FOX 29 shows 5-year-old Nyla Watt riding a scooter when a dog and another person enter the frame.

Alonna Wyatt, Nyla's mother, said she ran outside and picked up her daughter, screaming for someone to call an ambulance. 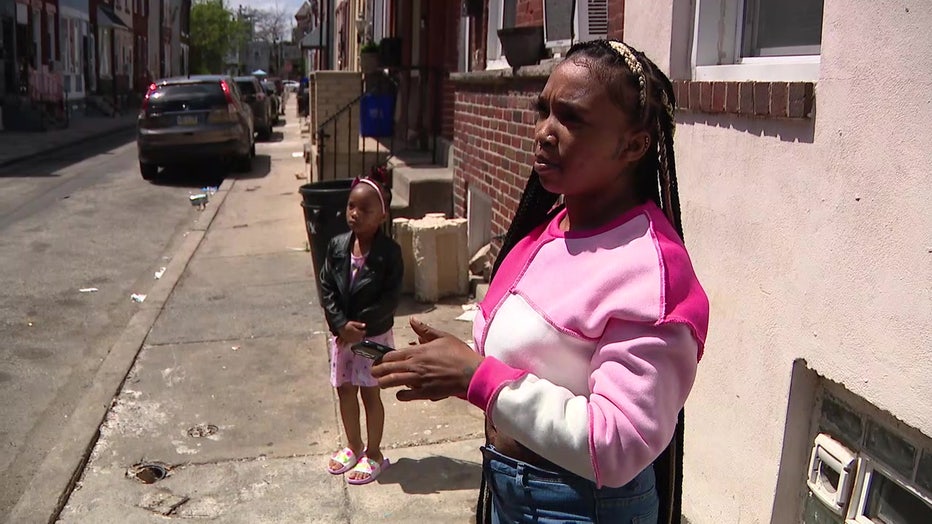 Nyla Wyatt, 5, is recovering after her mother says she was attacked by a dog while playing outside.

Two days after surgery, Nyla's face is swollen and stitched. The swelling near her right eye is so aggressive that her eye is swollen shut.

A neighbor said the dog belonged to his nephew who was visiting when the attack happened. He claimed his nephew surrendered the dog to ACCT Philly.

"I didn't like what happened to the little girl," the neighbor said. "I'm shocked."

Meanwhile, Nyla faces a long road to recover that Alonna hopes will lead to her daughter regaining her confident and spunky attitude.

A GoFundMe campaign has been started for Nyla's recovery that hopes to raise $30k.

The Philadelphia Police Department is investigating the attack. They did not information on the dog's whereabouts when FOX 29 reached out for comment.