TIOGA-NICETOWN - A man is credited for putting his life on the line in a heroic effort to save a man with physical disabilities trapped inside a burning home. 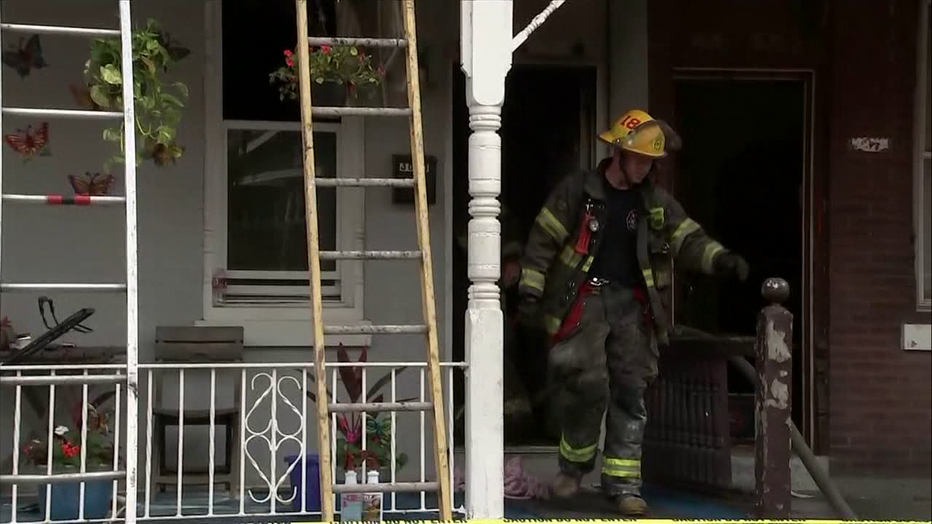 Smoke started pouring out of the home on the 3800 block of Archer Street and conditions quickly got worse.

“We see all smoke. Back room, on fire, ceiling, catching on fire,” said Nasir Gamble.

A woman was able to get out, but another man was trapped inside on the second floor.

“He was disabled, he couldn’t walk, he couldn’t get out. That’s why everybody was so panicky,” Conway explained.

Men working at the end of the block at Lionel’s Carwash sprung into action. 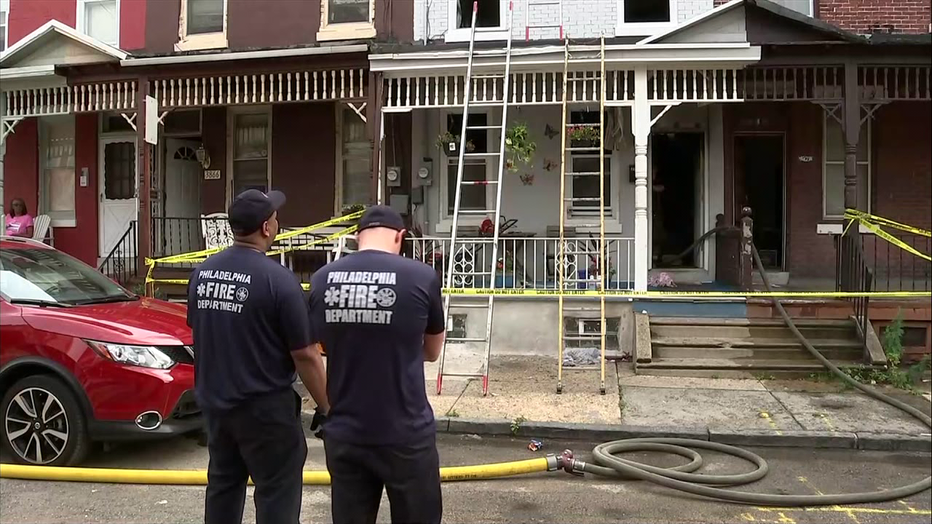 One man grabbed a ladder, the others raced over to help. But, it was a coworker named Keith who, they say, went above and beyond.

“I told the owner of the carwash to get a ladder, and then my son and Keith ran through the neighbor’s door and he tried to break in through the window,” Neco Torres explained.

Her son, Kalan, showed what he and Keith did, going through the neighbor’s home to get to the back. That’s when, he said, Keith seemed fearless.

“He stepped right here to right here and he pulled himself up on top. Then he started breaking the glass and everything, but, it’s like, the smoke was way too much,” Kalan Hall said.

Kalan came back down. He couldn’t see a thing in all the smoke, but he says Keith went in through the window.

Entering the home, searching for the man for several minutes through thick smoke. As firefighters arrived, Keith came out and the firefighters were able to find and save the man and two pets. But, witnesses say, Keith’s hand and arm were severely burned, and he was rushed by police to the hospital.

“It seemed like he must have stuck his hand in, because it looked like his skin was melting,” said a witness.

“Keith is a heroic guy. He’s a good neighborhood dude. Everybody knows Keith in the neighborhood,” Conway added.

“I know he’s in the hospital right now, because he cut his arm really bad. So, he did an amazing job trying to get to him,” Torres said.