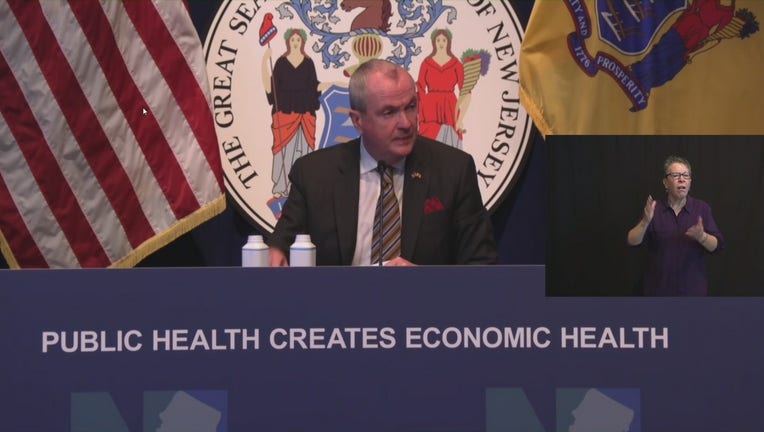 TRENTON, N.J. - New Jersey Gov. Phil Murphy says he plans to shut down the state’s only women’s prison after reviewing a new investigative report he commissioned to look into a January attack by mostly male prison guards on female inmates.

The January events at the Edna Mahan Correctional Facility for Women have led to criminal charges against 10 guards by the state attorney general, whose investigation is still underway.

The 75-page report is based on interviews with some officers as well as Department of Corrections Commissioner Marcus, and the corrections ombudsperson, videos, and 21,000 documents and emails.