Wolf issued a reminder that schools already held the power to decide whether or not to play, but the bill would have expanded their decision making power to issues like spectators.

MIDDLETOWN, Pa. - Gov. Tom Wolf on Monday vetoed a bill that would give school districts the sole ability to make decisions on sports, including whether and how many spectators to allow, and lawmakers in the GOP-controlled General Assembly said they would try to override it.

The Wolf administration’s limits on gatherings of 25 people indoors and 250 people outdoors currently apply to youth sports, capping attendance at football games and other school sporting events and extracurricular activities. The vetoed legislation sought to empower schools to make their own rules about the number of spectators permitted at games.

Some families have chafed at the statewide limits, saying attendance could safely be expanded while still allowing for adequate physical distancing.

Wolf, a Democrat, said at a news conference Monday that statewide gathering limits need to be applied consistently to prevent the spread of the coronavirus. Pennsylvania has reported more than 150,000 confirmed virus infections and 8,000 deaths attributed to COVID-19.

Wolf later vetoed the bill, the last day he could do so before it automatically became law.

“I’m always amazed at politicians thinking that they can somehow wave a magic wand and suspend, sort of, reality,” Wolf said. “There’s a virus out there, and that virus really likes it when you bring a lot of people together. That’s what we know, and so you ignore that at your peril.”

Both chambers of the GOP-controlled General Assembly approved the bill by veto-proof two-thirds majorities, and Republican lawmakers pledged to hold votes in an attempt to override Wolf’s veto. 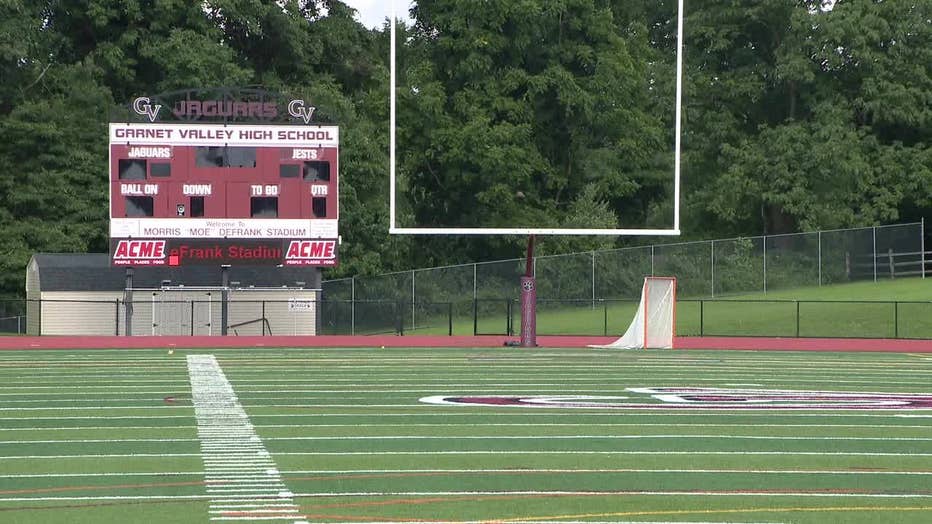 “In vetoing this bill, Gov. Wolf stands directly opposed to children and families looking for some semblance of normalcy and to receive the numerous invaluable benefits of fully participating in school sports," House Majority Leader Kerry Benninghoff, R-Centre, said in a statement.

The legislation “earned the support of Republicans and Democrats alike because it entrusts schools to make the best decisions possible for their students and communities,” said Senate Majority Leader Jake Corman, R-Centre.

Though the bill passed with bipartisan support, an override isn't a given. Democratic lawmakers have shied away from defying a veto by Wolf, and Wolf has not lost an override vote since he became governor.

The bill is the latest way that Republicans in the Legislature have tried to limit Wolf's power under health and emergency disaster laws during the pandemic.

The legislation gives a school district or private school sole authority to decide whether to conduct sports during the 2020-21 school year, including games, scrimmages and other in-person extracurricular activities. It also gives them the power to determine safety protocol and crowd limits.

State Representative Mike Reese joined Good Day Philadelphia to talk about the veto and how he and others are still fighting to keep the bill afloat.

In his veto message, Wolf said the bill is unnecessary because, while he recommended the cancelation of school sports until at least January, it was not a mandate and districts were free to make their own decisions. And he said the Department of Health must retain authority to set gathering limits, especially with the onset of cold weather and flu season.

The legislation “does nothing to promote public health or ensure that our children have a safe learning environment," he wrote.