PHILADELPHIA - Philadelphia police are investigating after video shows a group that appears to be armed with rifles at a rec center. The group says the guns are fake and were used while filming a music video.

The group can be seen on surveillance video outside the Sturgis Recreation Center on the 200 block of West 65th Avenue around 11:30 a.m. Thursday.

Police say a female was able to enter the front lobby, which was supposed to be locked before others appeared in a white minivan and a dark-colored sedan. 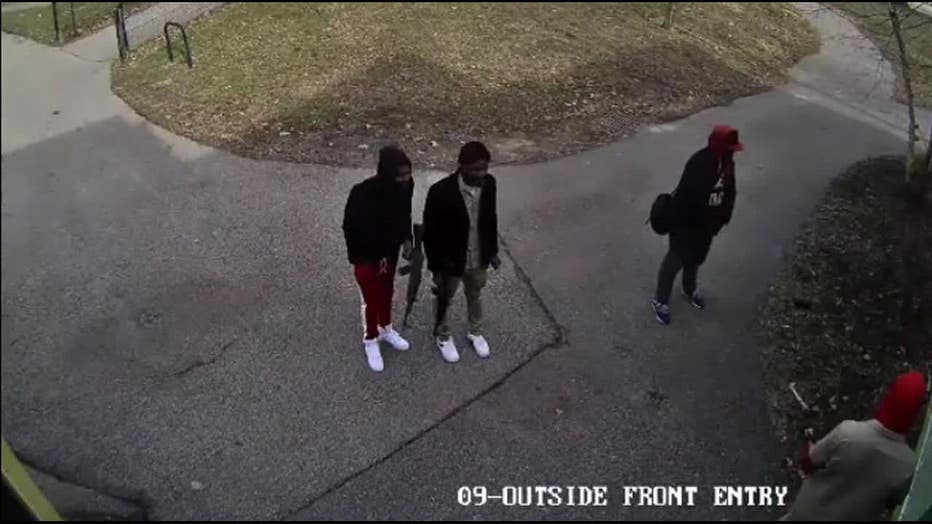 The group remained at the scene for about two hours and also recorded themselves on the rec center’s playground.

DJ Greg Nice and his partner offered an explanation.

"They’re props. These are not real. It was simply a music video that the crew was shooting," Reheem Rucker told FOX 29.

They say it was a rap video depicting street life in Philly and Chicago.

"Is this not a ridiculous mistake they made?" Jeff Cole asked. Rucker replied, "Well, it was a big mistake.”

A mistake to fail to ask city recreation if they could record on city property with what look like real weapons in hand. A request likely to be quickly rejected.

"Why would you think you could shoot a video with guns in a rec center?" Cole asked. "It's just a sign of the times. It’s how they wanted to do the video. It was a big misunderstanding," Nice said.

The men would not identify what they called “the artists” appearing in the video and police and city recreation would not comment on the ongoing probe.

The men, who showed the toy guns and fake money to be used in the video, say they understand why the public was fearful.

"Well, things happen. We’re here now to straighten everything out with no malice intent," Nice said.