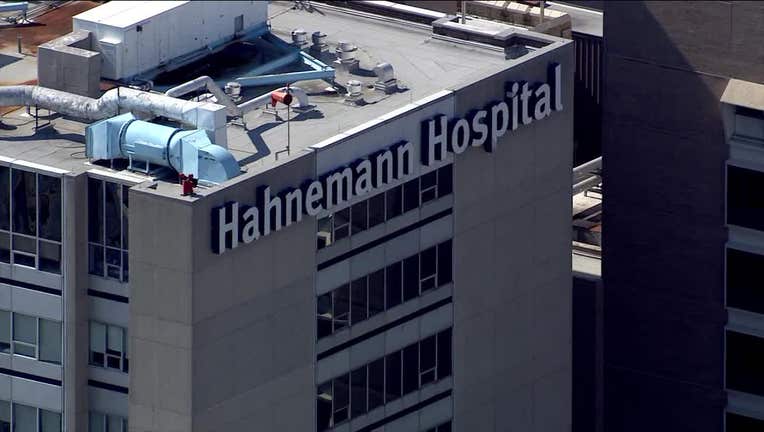 PHILADELPHIA (AP) - The parent company of a Philadelphia hospital that began curtailing services over the weekend has filed for bankruptcy protection.

District 1199 of the National Union of Hospital and Healthcaare Workers interjected with a call for all parties to continue negotiating, in order to keep Hahnemann open.

“Joel Freedman and American Academics Health System may be ready to walk away from their commitments in Philadelphia,” said Chris Woods, Executive Vice President of District 1199C. “But we know that there are many more people with a stake in keeping Hahnemann Hospital open. We are calling on all stakeholders, including our partners at the state and city level, to stay engaged in the effort to save this hospital. This isn’t a done deal yet.”

The union also called for all union contracts to be respected, regardless of the outcome of the bankruptcy filing.

Hahnemann has given notice that it will be diverting trauma victims to other facilities despite a state warning against taking steps toward closure. It has notified the Pennsylvania Trauma Systems Foundation that it was "de-designating" as a Level 1 and 2 trauma facility.

The 495-bed hospital announced Wednesday it would close in September due to unsustainable financial losses.

The Associated Press contributed to this article.