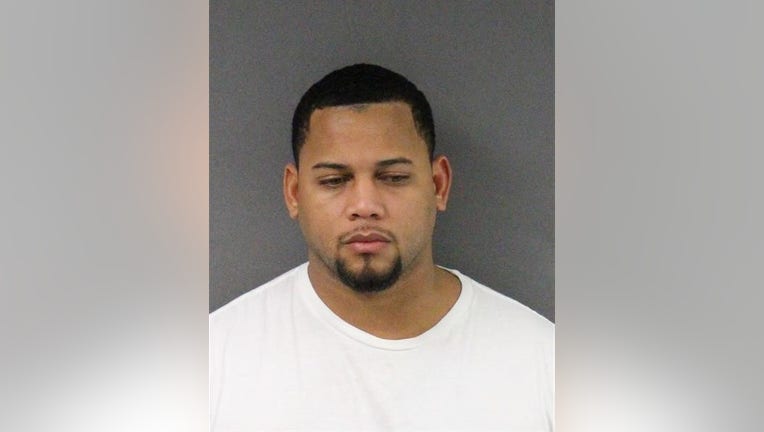 HAMILTON, N.J. - A Hamilton man has been arrested after a task force found over $100,000 in heroin and other drugs in a vehicle on the man’s property.

Capellan is being held at Mercer County Correction Center.